About PeoriaLouis Joliet and Jacques Marquette were the first Europeans to visit the region around Peoria in 1673. Named after one of the five Illinois Native American tribes, Peoria is reputedly the oldest settlement in the state. Successively colonized under four flags, the early community developed from two French military establishments and three other French settlements on or near Peoria Lake.

The same natural resources that lured a continuous stream of settlers to the area contributed greatly to Peoria's later industrial and agricultural development. Although no longer open to the public, Peoria Mineral Springs enticed several entrepreneurs to establish successful businesses from its source which has flowed for more than 14,000 years.

This Corn Belt city now is an important manufacturing, railroad and shipping center, and is the global headquarters of construction and mining equipment manufacturer Caterpillar Inc. Bradley University, a private institution composed of five colleges and a graduate school, provides an academic environment.

Tower Park, 1222 E. Kingman Ave. in Peoria Heights, includes a water tower that visitors can ascend in a glass-enclosed elevator to view the Illinois River and downtown Peoria. Forest Park Nature Center, also off Prospect Road in Peoria Heights, has 7 miles of marked trails as well as exhibits about local vegetation and animal life. Courthouse Plaza, at Main and Adams streets, offers free performances May through September.

Featuring cultural, historic and scenic points of interest and spanning eight counties, the Galena Trail and Coach Road follows pathways once used by Native Americans, French fur traders and runaway slaves. Interpretive markers are posted along the route, which extends from Peoria to Galena. The southern trailhead is at the Powell Press Building at 110 N.E. Water St.; phone (309) 676-0303 or (800) 747-0302.

Things to Do Caterpillar Visitors Center 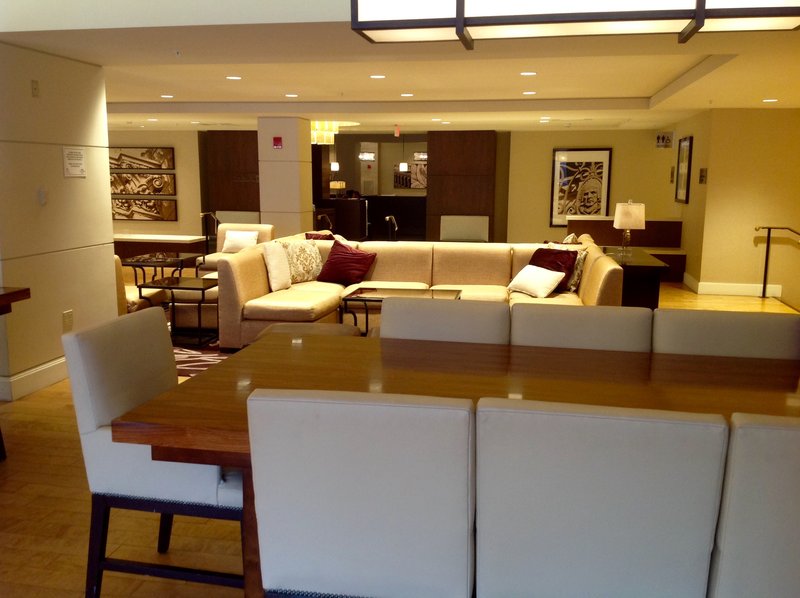