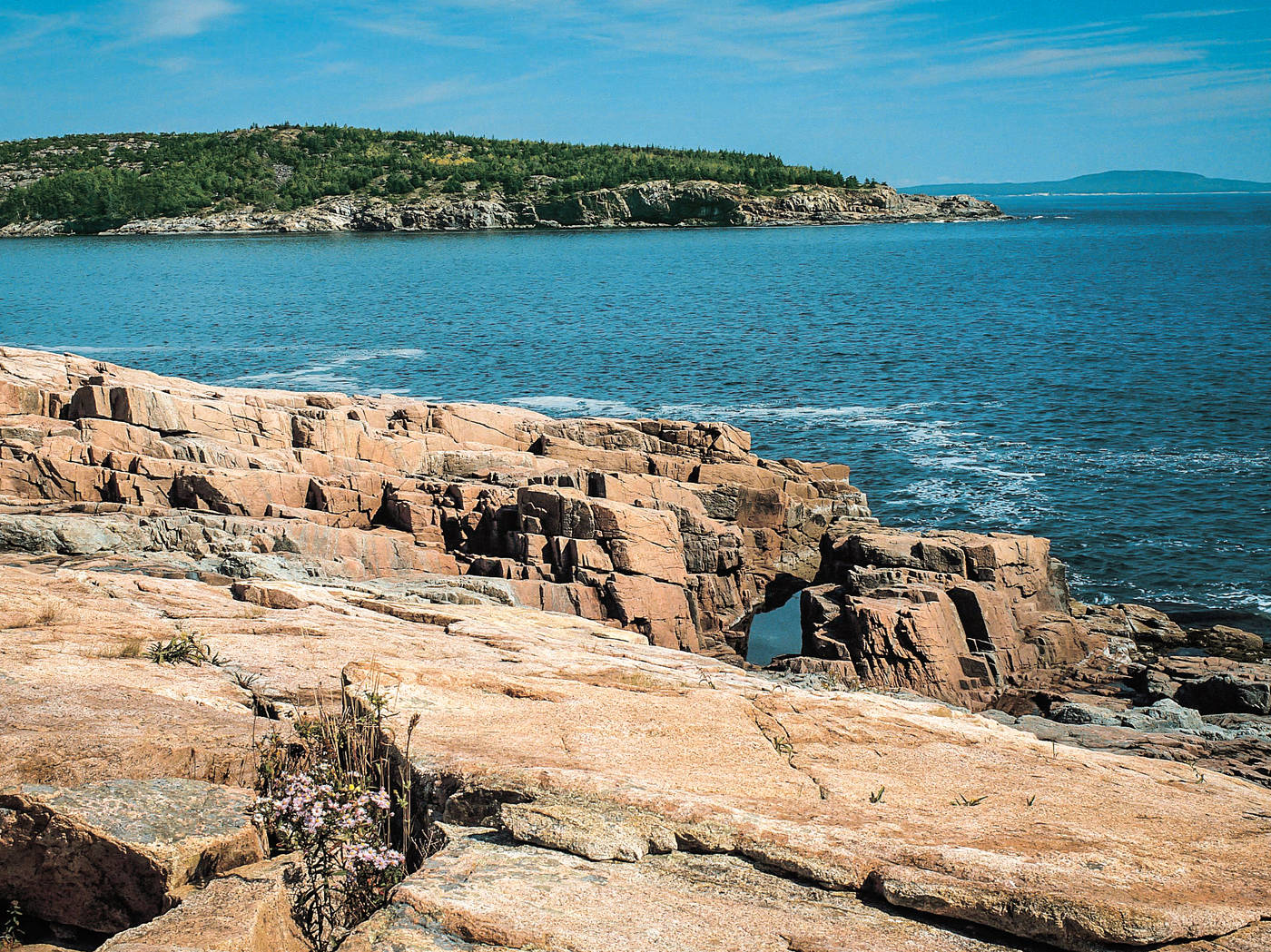 flickr/Scott Smithson
It's no mystery why tourism got an early start here. Maine's rocky, sea-swept shoreline doesn't get any more picturesque, and the vistas from atop Cadillac Mountain, the highest point on the Atlantic Coast north of Brazil, are unmatched. The island's granite peaks lift their barren, rounded summits above a canopy of fir trees, and tucked away within the forest are clear, shimmering lakes and ponds nestled like jewels in an emerald blanket.

flickr/Mattia Panciroli
Drawn to this landscape so rich in natural beauty, some of America's wealthiest families—Astor, Carnegie, Ford, Morgan, Rockefeller and Vanderbilt—built extravagant summer “cottages” in the late 19th and early 20th centuries. They explored the idyllic surroundings on horseback, in carriages or on foot, and when rampant development endangered their island refuge, they spearheaded efforts to preserve it for everyone.

flickr/Eric Vaughn
Maine's early rusticators knew how to live simply; its visiting summer cottagers knew how to live well. Both groups chose Acadia for its beautiful scenery, relaxed atmosphere and broad array of outdoor activities, and thanks to previous generations of conservation-minded summer people, so can you. 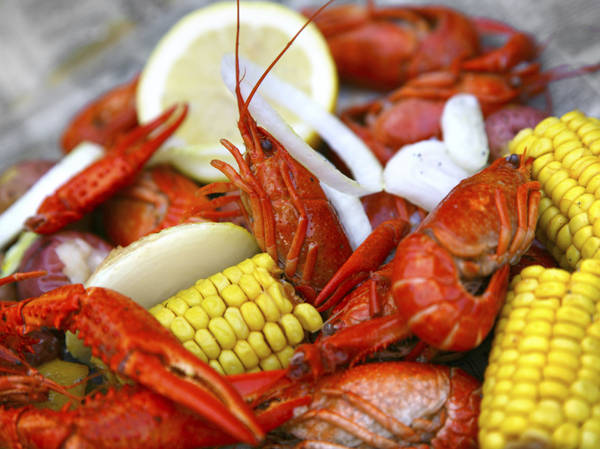