About Pigeon Forge The roots of Pigeon Forge reach back to the late 1700s when travelers from the Carolinas followed the Great Indian Path through the Smoky Mountains to settle here. Isaac Love established an iron forge in 1820 and his son, William, built a tub mill 10 years later.

The “Pigeon” in Pigeon Forge derives from the ill-fated passenger pigeons that fed on the nuts of the beech trees along the banks of the river. The “Forge” came from the forge on the east bank of the river. The town was primarily a farming community until 1940, when the adjacent Great Smoky Mountains National Park, whose headquarters is 10 minutes away, was dedicated.

ShoppingShopaholics swear by the factory outlet stores. They include The Shops of Pigeon Forge and Pigeon River Crossings . Both are near the Parkway off US 441. Those looking for rock 'n' roll souvenirs stop by Hard Rock Cafe, 2050 Parkway.

Shopping can also be found in the area's entertainment complexes. Consider Christmas Place, The Island in Pigeon Forge and Walden’s Landing . The Old Mill, still an operational gristmill producing meal and flour daily at 175 Old Mill Ave., houses a complex of shops selling antiques, crafts, candy and gifts, and a general store.

Alpine Slides The Coaster at Goats on the Roof 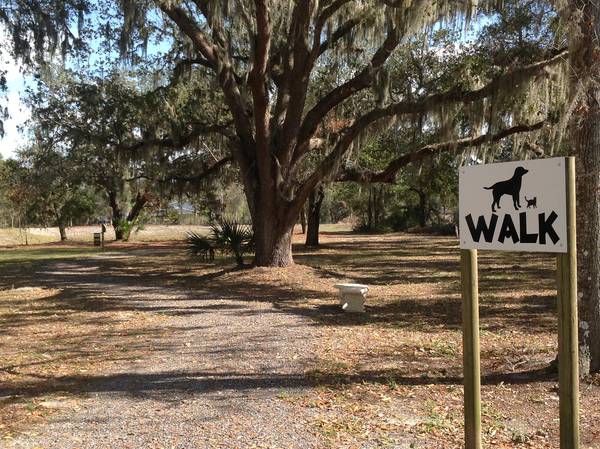 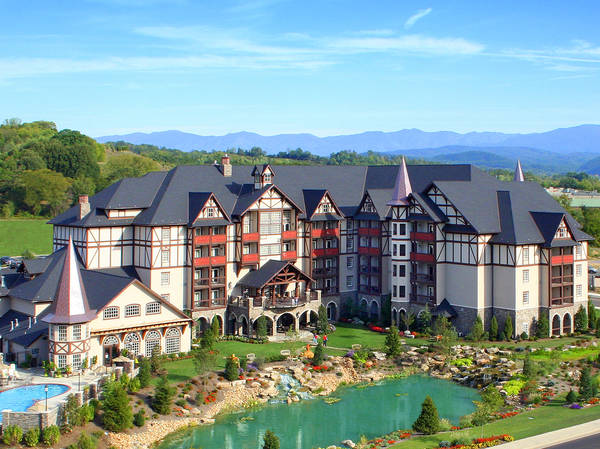 10 Best Ideas for Family Fun in the Smokies 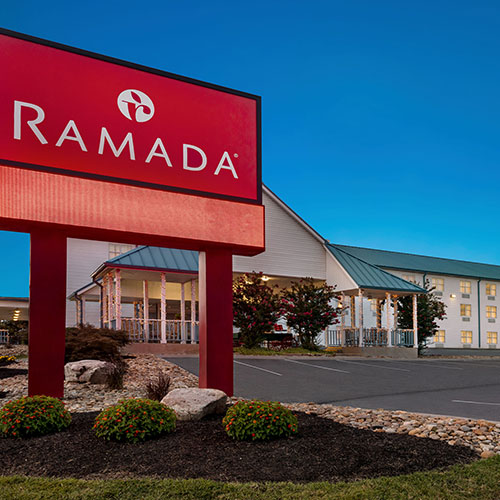 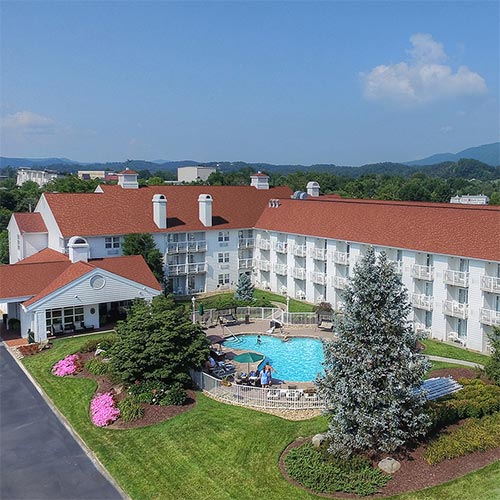 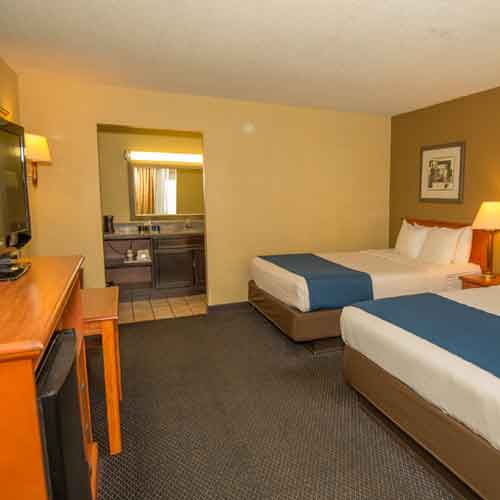