About PlacervilleOriginally called Dry Diggin's, Placerville became so prosperous—and lawless—that criminals were hanged in pairs. This practice gave rise to a new name for the rough-and-tumble settlement, Hangtown. Located less than 10 miles from the site of the first gold discovery in California, Placerville's past is still evident in the restored late 19th-century architecture along downtown's Main Street.

The Fountain & Tallman Museum , 524 Main St., is in a building dating from 1852, the oldest in Placerville. It originally served as the settlement's soda works, providing bottled water to gold rush miners. Exhibits depict Placerville's early history as a mining outpost; phone (530) 626-0773. 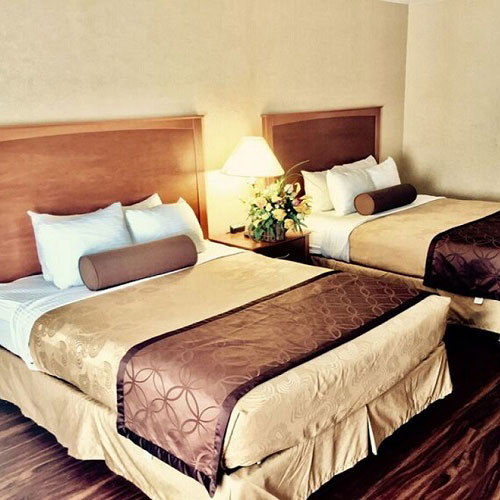 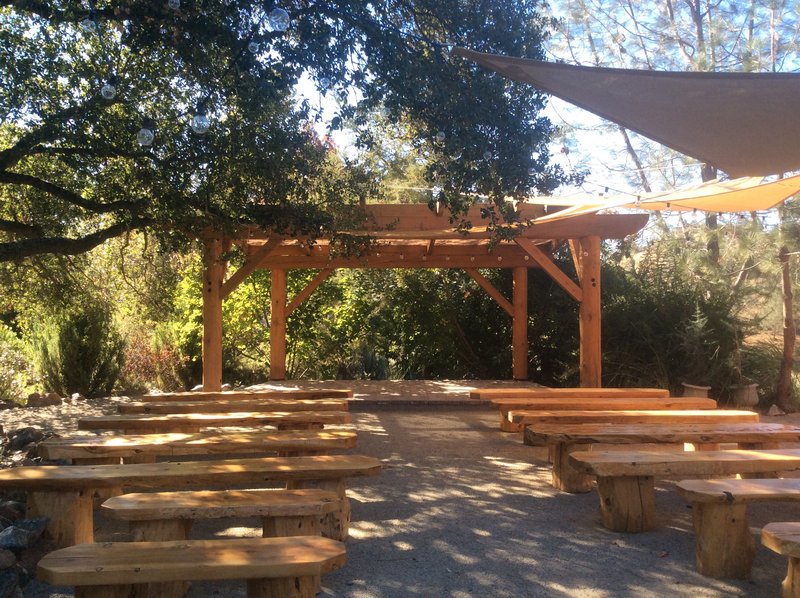