About Port AngelesIn 1791 Spanish captain Francisco Eliza sailed into the natural harbor of what is now Port Angeles and became the first European to see this area. He named the site Puerto de Nuestra Señora de los Angeles, “Port of Our Lady of the Angels,” from which the current name is derived. The 4.5-mile sandbar that forms the harbor is called Ediz Hook, which offers a panorama of the city and the Olympic Mountains.

Things to Do The Feiro Marine Life Center 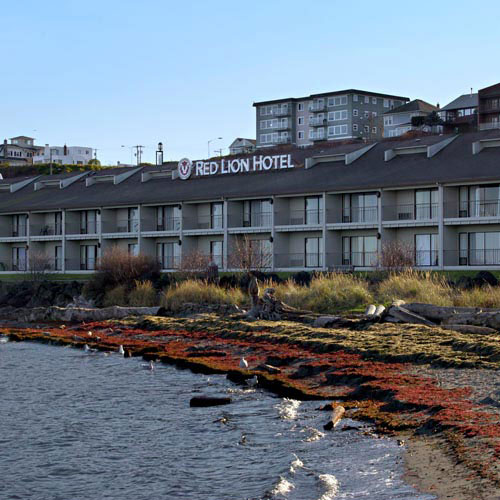 AAA Rate from
Book Now
The Five SeaSuns B & B