About Port AransasPort Aransas, known as Texas' forgotten island, is located on the northern tip of Mustang Island along the Central Texas Coast across from Corpus Christi and Aransas Bay. The barrier island, which took its name from the wild horses brought by Spanish explorers, was inhabited by the Karankawa Indians until the 19th century. First known as Sand Point, the town of Port Aransas was leveled by a hurricane in 1919. The island is host to Texas Sandfest, that includes a sand-sculpting competition, in late April.

Mustang Island State Park, 14 miles south, preserves nearly 4,000 acres of coastal dunes and 5 miles of gulf beach; phone (361) 749-5246. The island is connected to the mainland by the John F. Kennedy Causeway and a free car ferry. 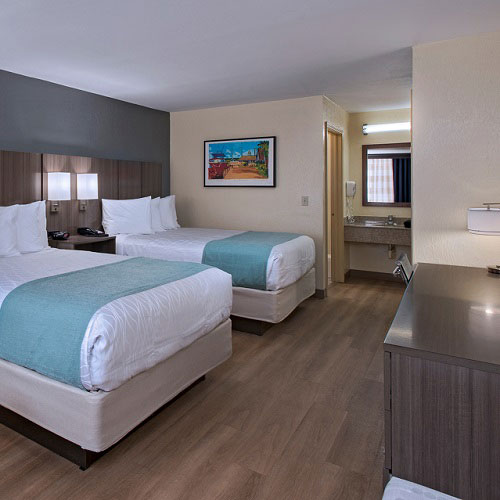