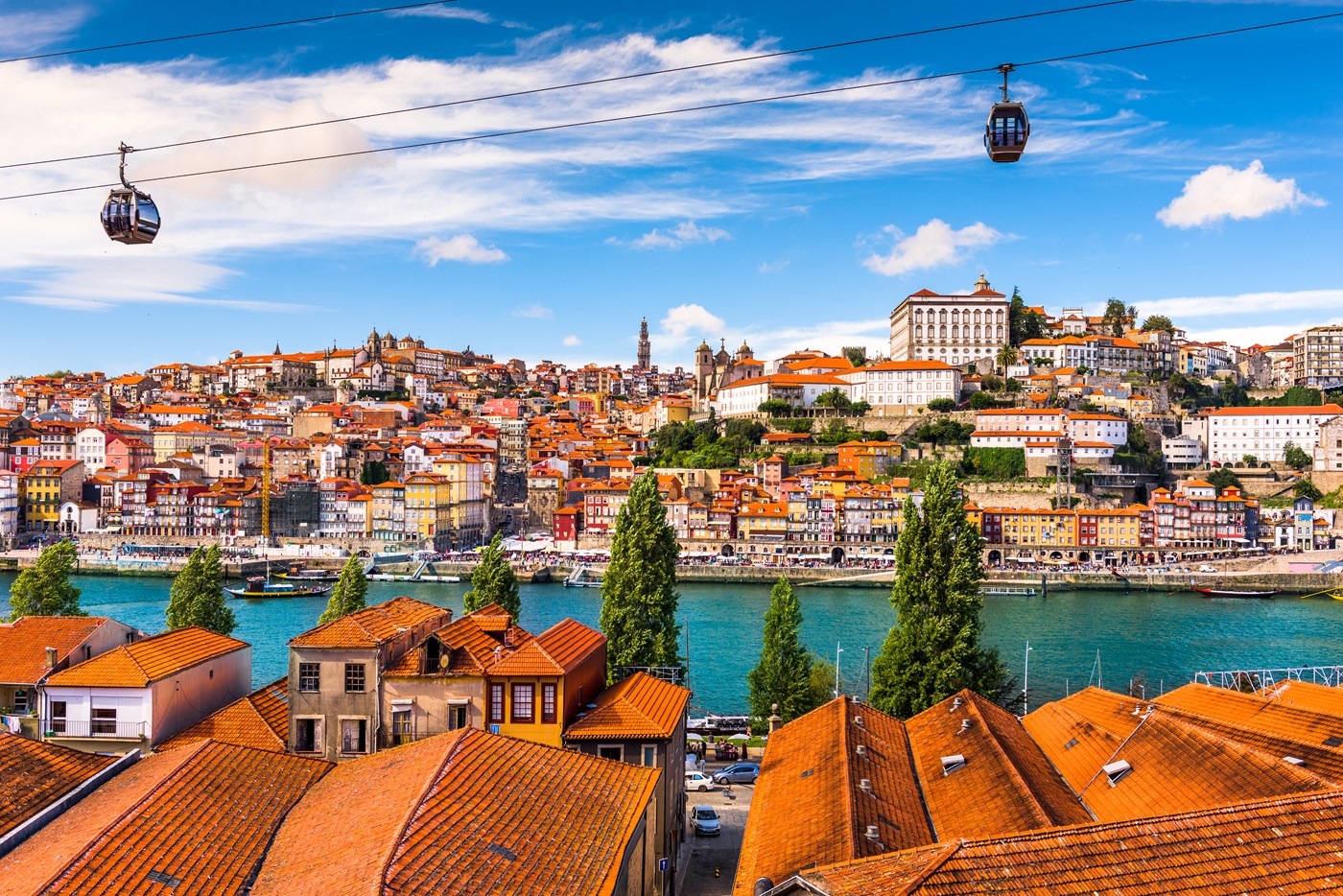 Porto was once the last stop of adventurers on their way across the Atlantic to the New World. The cliché that Lisbon shows off and Porto just works is a well-worn metaphor that fails to fully do justice to the city's innumerate charms. History dwells around every corner, and more than ever, Porto is a place determined to hold on to its own and distinct identity.

About PortoTime has seemingly failed to touch some of the hidden corners of Porto, with many of its typical winding alleys full of shops and restaurants looking like a scene straight out of a medieval history book. The city is so soaked in the past that the historic area of Ribeira has been deemed a UNESCO World Heritage site.
Considering the backdrop of wrought-iron balconies full of flowers, the daily washing, and an array of fresh white and blue ‘azulejos’ tiles, you will have the perfect city for aimless wandering. However, the city does have a few key landmarks that are worth a visit, including the elaborately decorated Palacio da Bolsa (the Stock Exchange Palace), the medieval Cathedral, and The Clérigos Tower.

The other big draw for tourists is the tour of the Porto wine cellars at Vila Nova de Gaia on the other side of the Douro River.

The surrounding suburbs of the city are also compelling: Matosinhos offers great seafood eateries and small beaches stretching down the coastline. Foz do Douro is known as the wealthier area, with nightclubs and restaurants just 5 kilometers northwest of Porto, while Amarantes, a small northern town over the Tâmega River, has everything to win your heart: a preserved historic center, charming architecture, and the warmth of its inhabitants. 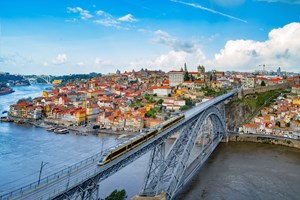 Things to Do in Porto 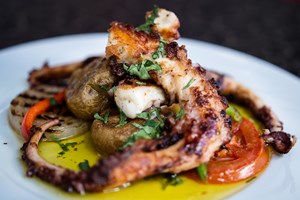 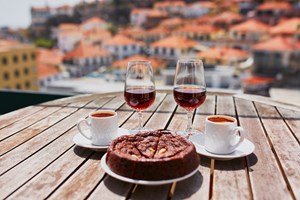 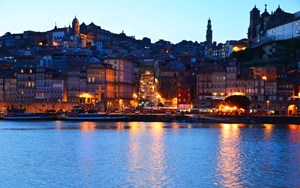 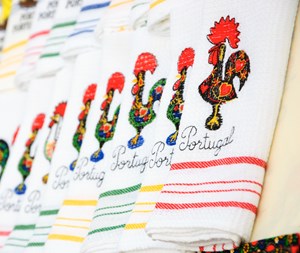 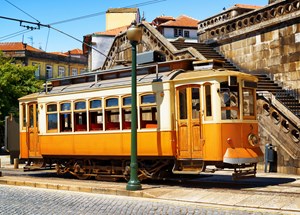