About PoulsboSet on hillsides overlooking Liberty Bay, Poulsbo is a picturesque port with a strong Scandinavian heritage. The first postmaster called it Paulsbo, meaning “Paul’s Place” in Norwegian, but a postal service misspelling ultimately prevailed.

In the 1880s Norwegians comprised 90 percent of the town’s population, and Norwegian was commonly heard on city streets well into the 1920s. Today evidence of Poulsbo's heritage can be seen in the Norwegian banners decorating Front Street, cafes that offer Scandinavian delicacies and streets bearing the names of Norwegian royalty. Many buildings feature the decorative architectural motif known as rosemaling, which often incorporates floral designs.

Things to Do Poulsbo Historical Museum 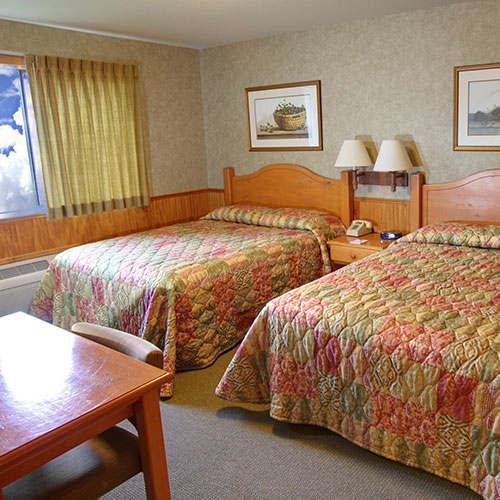