About PrattThe bounty of the surrounding wheat and cattle ranches and the activity from being a shipping point on the Cotton Belt (Union Pacific) Railroad sustain Pratt.

Named for Civil War veteran Caleb Pratt, the community was established in 1884 as the railroad pushed westward. Until 1886 the community warred with neighboring Saratoga over the status of county seat. Years after Pratt's victory Saratoga citizens insisted that the Native American scare that had sent them fleeing had been fabricated so that Pratt could win a hastily called election.

During World War II the city served as a training base for crews who flew B-29 bombers. At the regional airport, the B-29 All Veterans Memorial, 30353 Morris Ave., honors these veterans and their contribution to history. 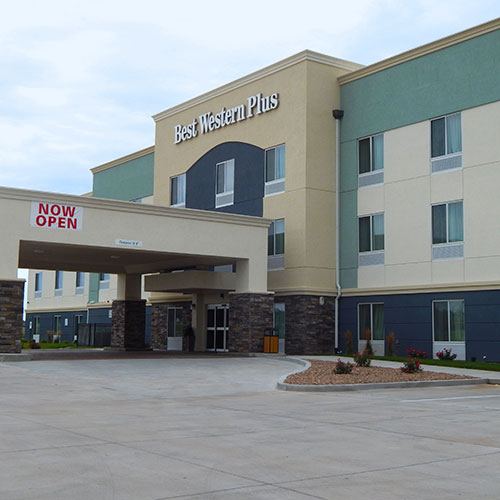