About PrescottThe area around Prescott was first settled in 1864 by miners prospecting for gold. It was the presence of gold that prompted the cash-poor Union to designate Arizona as a territory in 1863. In 1867 the capitol was moved south to Tucson. However, Prescott briefly became capital again in 1877, a title it lost to Phoenix in 1889.

Named to honor historian William Hickling Prescott, the town was incorporated in 1883. Because of the surrounding pine forests, wooden structures rather than the typical adobe buildings were built. Fire devastated Prescott in 1900, but determined townsfolk rebuilt and developed a water system utilizing Del Rio Springs.

Self-guiding ToursMaps of mountain biking areas along with a leaflet outlining a self-guiding walking tour of Prescott's Victorian-era neighborhoods can be obtained at the chamber of commerce and visitor information center.

Things to Do Bucky O'Neill Monument

Phippen Museum—Art and Heritage of the American West 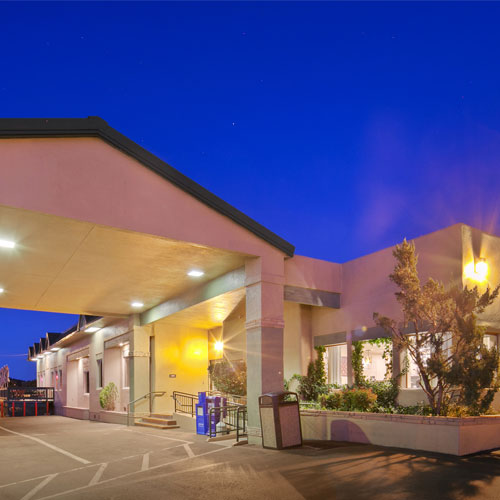 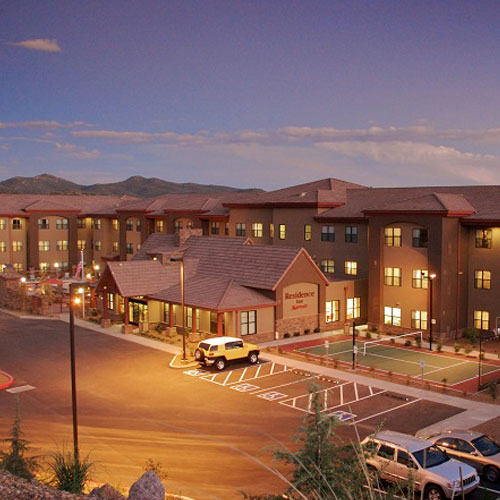