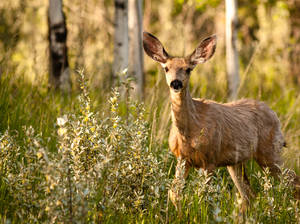 About PrincetonThe key to Princeton's future was turned in 1756 when the College of New Jersey, founded in Elizabeth by royal charter in 1746, was moved to the town; it was not officially renamed Princeton University until 1896. The school's Nassau Hall was the site of another pivotal event: the 1776 meeting of the first New Jersey state legislature at which William Livingston was inaugurated as governor.

A short time afterward Gen. Charles Cornwallis' troops occupied Nassau Hall as they pushed Gen. George Washington's army westward. Early the next year Washington followed up his victory at Trenton by surprising and defeating the British in the Battle of Princeton. A monument at Mercer, Nassau and Stockton streets commemorates the battle.

In 1783 the Continental Congress met in Nassau Hall when mutinous American soldiers drove its members from Philadelphia. It was during this time that members received news of the treaty of peace with Great Britain.

Community life has long melded with that of the university and other institutions of higher education. Albert Einstein spent his last years at the Institute for Advanced Study.

The Historical Society of Princeton offers a 2-hour guided walking tour of historic Princeton every Sunday at 2; phone (609) 921-6748. The Princeton Tour Company offers self-guiding audio and guided bus and walking tours of Princeton University and the city's historic areas.

Self-guiding ToursThe Historical Society of Princeton has brochures outlining walking tours around such topics as 18th-century houses and architecture. These brochures can be obtained at the society's headquarters at the Updike Farmstead, 354 Quaker Rd.

Things to Do Princeton Tour Company 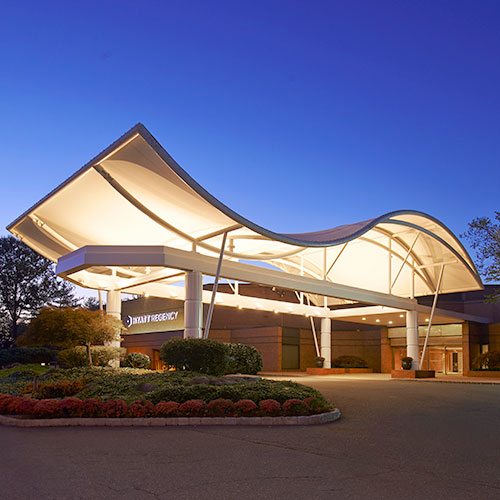 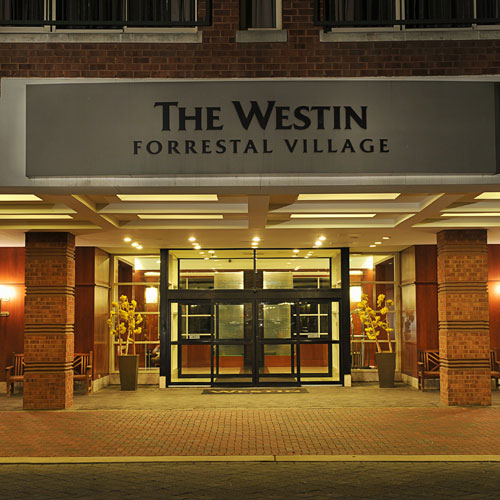 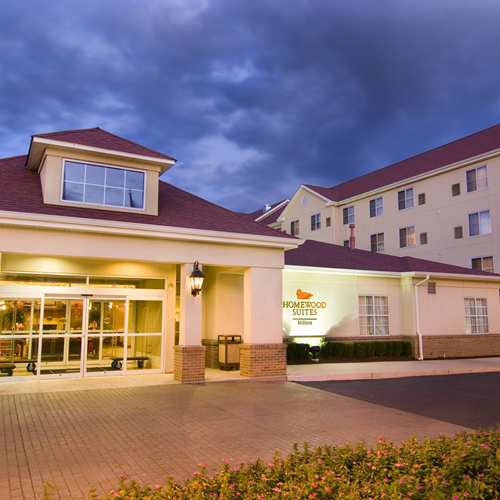 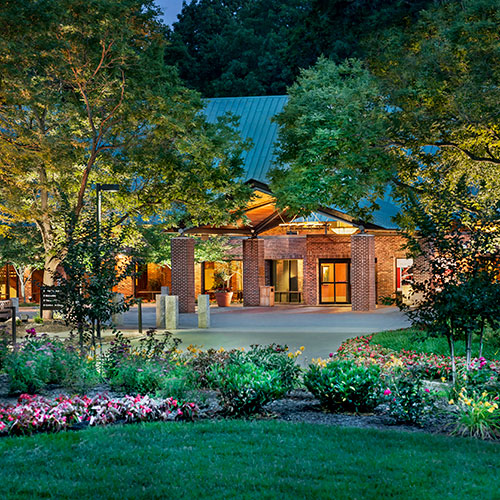