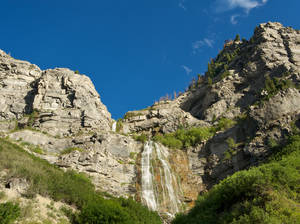 About ProvoFrench-Canadian explorer Etienne Provost discovered this area on a trapping expedition in 1825, deemed it suitable for settlement and gave the Provo River its name. Encouraged by his reports, a group of settlers from Salt Lake City established a colony in 1849 on the river's south bank, overshadowed by Provo Peak, Mount Timpanogos and the Wasatch Range.

Brigham Young University was founded in 1877 to supply trained teachers for the public schools. The gold-spired Provo Mormon Temple, completed in 1972, overlooks the city from the northeast; it is not open to the public.

Provo is at the southern end of scenic US 189, which passes through the Uinta National Forest and joins scenic SR 92 just southeast of Deer Creek State Park. SR 92 then runs west, passing through Timpanogos Cave National Monument before ending at the junction with I-15, 19 miles northwest of Provo.

Numerous patriotic events are held during America's Freedom Festival at Provo , which takes place June-early July. Independence Day highlights include the Grand Parade; the Freedom Run, which encompasses a 1-mile Fun Run as well as 10- and 5-kilometer races; and the Stadium of Fire, a popular extravaganza boasting fireworks, concerts and dance performances.

Things to Do Brigham Young University

Museum of Peoples and Cultures 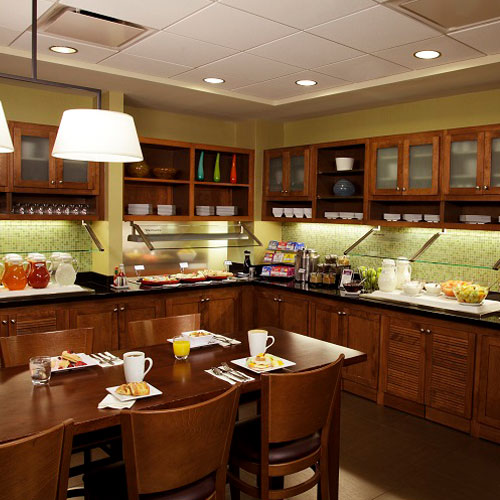 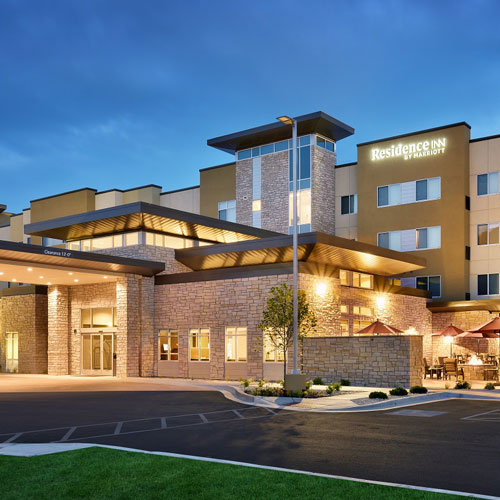