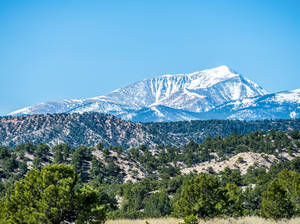 About PuebloTrader Jim Beckwourth knew a good location when he saw one. He and his party of trappers constructed an adobe fortress at the confluence of Fountain Creek and the Arkansas River in autumn 1842. By the following spring a thriving community had developed and Beckwourth dubbed it Pueblo, meaning “town.”

Mountain men, trappers, traders, Native Americans and immigrants convened at this crossroads post. Until a Ute massacre on Christmas Day 1854, Pueblo was the largest settlement in the region. The arrival of the railroad in 1872 and the discovery of coal near Trinidad made the town a booming workshop for the mines. Foundries manufactured mining equipment; smelters processed the ores.

By 1880 Pueblo's population had increased eight-fold, and its present status as Colorado's major industrial center was well established. One of the industrial pioneers of this period was Colorado Coal & Iron Co., now Rocky Mountain Steel, Inc.

Just west of the city, Lake Pueblo State Park impounds 17,000-acre Pueblo Reservoir, which is part of the Fryingpan-Arkansas irrigation project. Within the city limits 279 acres of municipal parks provide recreational facilities. Many nature and bicycle trails are available. The Arkansas River is popular for white-water rafting.

The Colorado State Fair is held at the fairgrounds in late August. The third weekend after Labor Day the Chile and Frijoles Festival features cooking contests, a jalapeño-eating competition, a farmers market and live entertainment.

The Nature and Raptor Center of Pueblo 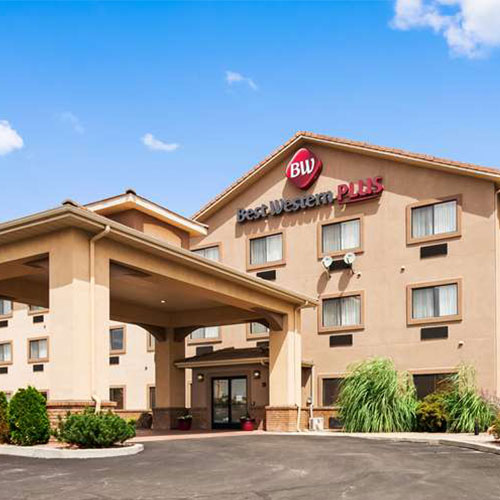