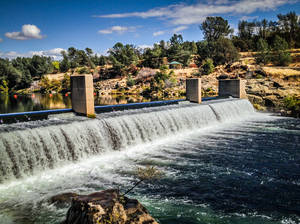 About QuincyAs the birthplace of the constitution of Massachusetts—as well as of John and John Quincy Adams—Quincy, then part of the town of Braintree, has assured prominence in American history. The city also was the birthplace of John Hancock, the president of the Continental Congress. More recently, it's been home base for the Celtic puck rockers known as the Dropkick Murphys, which formed circa 1996.

National chains born in the Boston suburb include Howard Johnson's and Dunkin' Donuts. Founded in 1950, the latter renovated its original location at 543 Southern Artery in 2011, giving the landmark coffeehouse a cool, retro look. 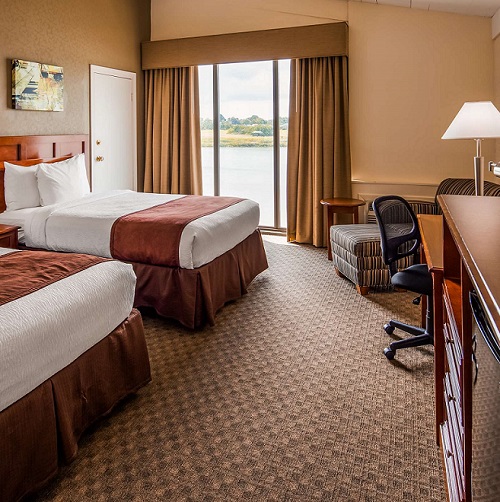