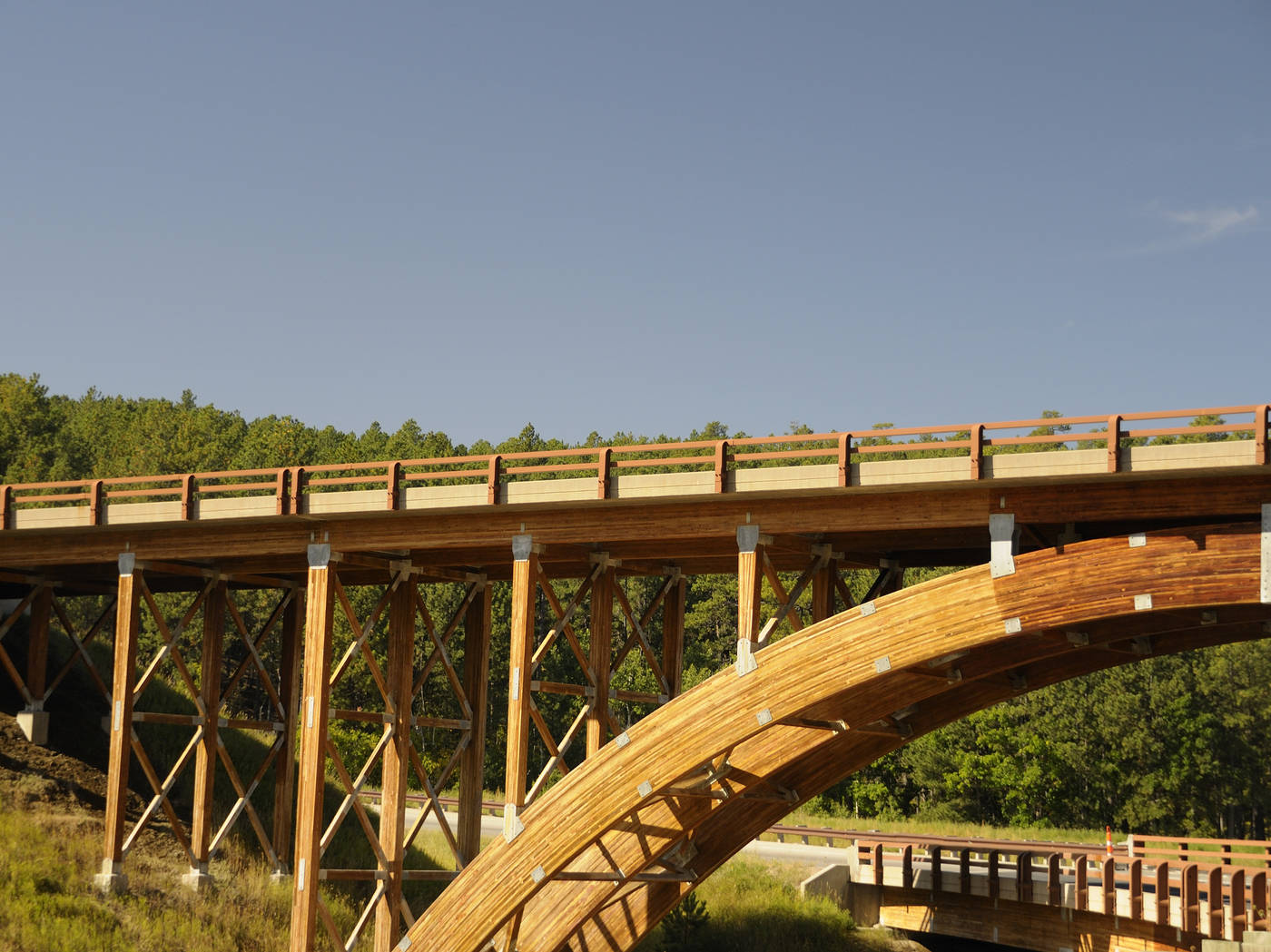 About Rapid City Rapid City was founded in 1876, 2 years after gold was discovered in the Black Hills. Rapid City now functions as a trading center and tourist headquarters for the Black Hills area. The Black Hills were the backdrop for the Academy Award-winning 1990 film “Dances with Wolves.” Formal gardens at Halley Park, Sioux Park, Memorial Park and on Canyon Lake Drive grace the city.

The ongoing City of Presidents project has the goal of placing a life-size bronze statue of each of the past presidents of the United States on downtown Rapid City streets; to date, there are 42 presidential pedestrians. The free City of Presidents—Presidents Information Center at the corner of Main and 7th streets is open Mon.-Sat. noon-9, June through September; phone (800) 487-3223. 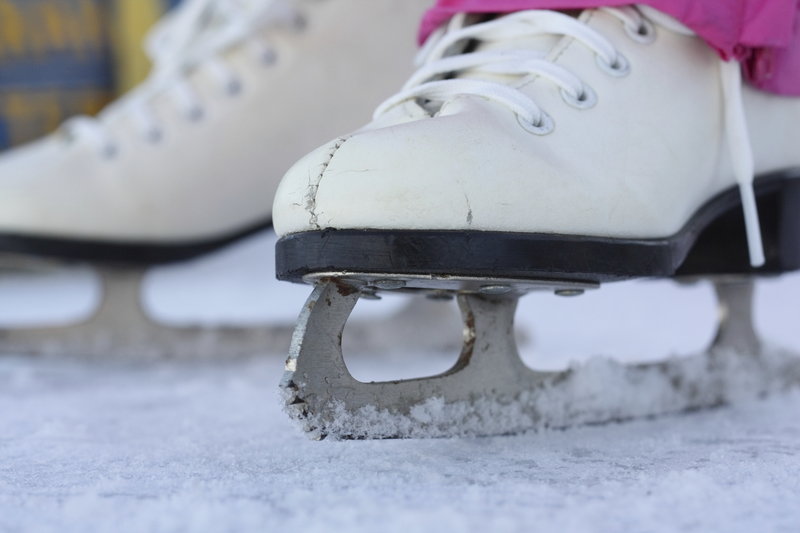 The Black Hills Powwow in early October is a celebration of Native American culture and heritage. The focus of the festival is the native dance competition, which draws contestants from throughout the United States and Canada. Iron Mountain Road, a scenic stretch of US 16, winds 28 miles southwest of Rapid City, intersecting with US 385 near Custer State Park.

Self-guiding ToursThe City Tour and Historic Districts is a self-guiding driving tour of Rapid City's attractions that starts at the Black Hills Visitor Information Center, off I-90 exit 61. The tour is outlined in “The Rapid City Visitors Guide,” available from the convention and visitors bureau. Visitors may also ride the seasonal City View Trolley to see several of the City Tour attractions.

ShoppingRushmore Mall, north of I-90 at 2200 N. Maple Ave., has more than 120 stores including Herberger's, JCPenney and Sears.

Things to Do Affordable Adventures

Chapel in the Hills

The Journey Museum and Learning Center 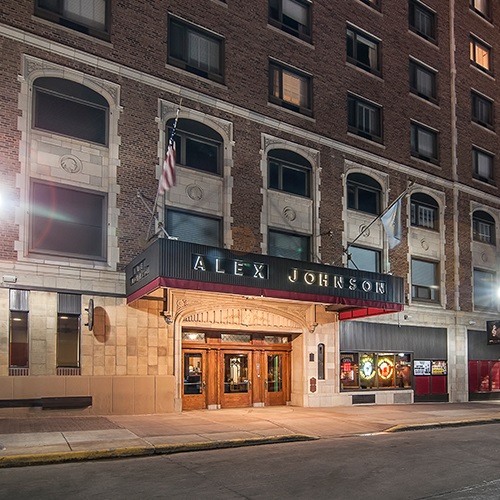 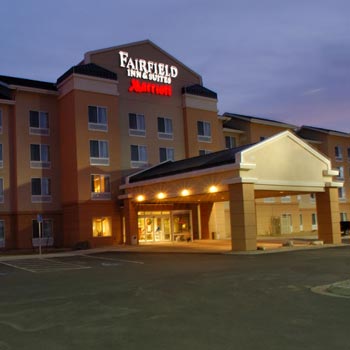 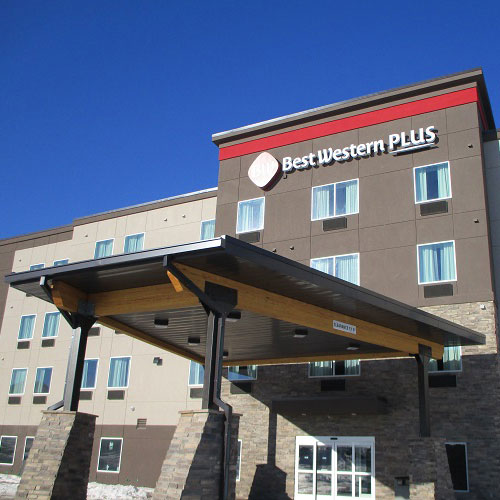