About RawlinsIn traditionally wool- and hay-producing Carbon County, Rawlins was a departure point for the Union Pacific Railroad and for miners bound for the gold-rich Black Hills. Nearby mines produced the “Rawlins Red” pigment that was used on the Brooklyn Bridge in 1874. The ruins of Fort Fred Steele, built in 1868 to protect early railroads and settlers, are 13 miles east of town off I-80.

During the 1870s Rawlins was a wild town with more than its share of outlaw activity. However, it came to an abrupt halt by the end of the decade when exasperated citizens employed vigilante tactics against two of the region's most notorious outlaws, Butch Cassidy and the Sundance Kid. After the lynching of “Big Nose” George Parrot, warnings were sent out to 24 other known outlaws, who left town the next morning.

On the southern edge of the Sweetwater jade fields and the eastern edge of the gem-riddled Red Desert, Rawlins is noteworthy for its geological features.

Things to Do Carbon County Museum 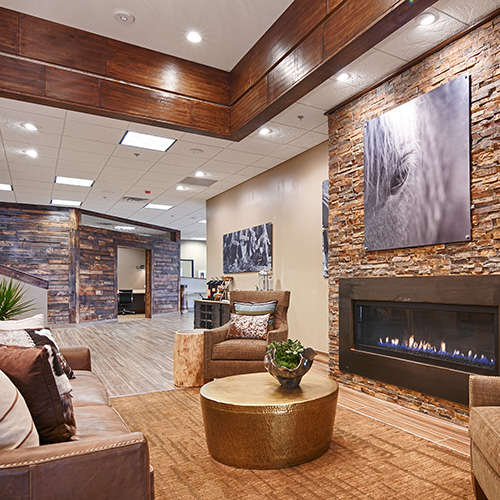