More About
Richmond Hill, ON
HotelsRestaurants

About Richmond HillIn the late 19th century a rough trail was cut through the wilderness from York to Georgian Bay, serving as a military supply line for Lt. Gov. John Graves Simcoe. Farms were laid out along the route, a portion of which became Yonge Street, the main thoroughfare of Richmond Hill. The Duke of Richmond so impressed the residents of the community during a rest stop they named the village after him. 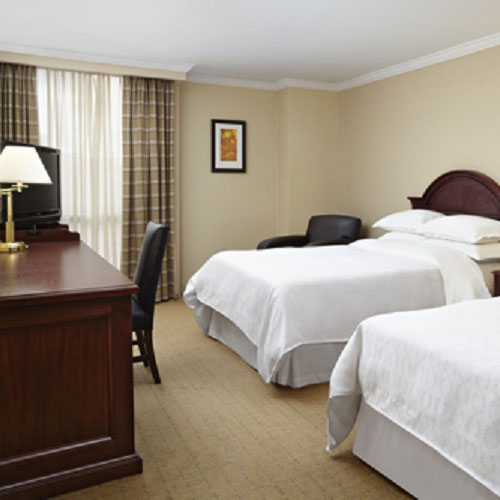 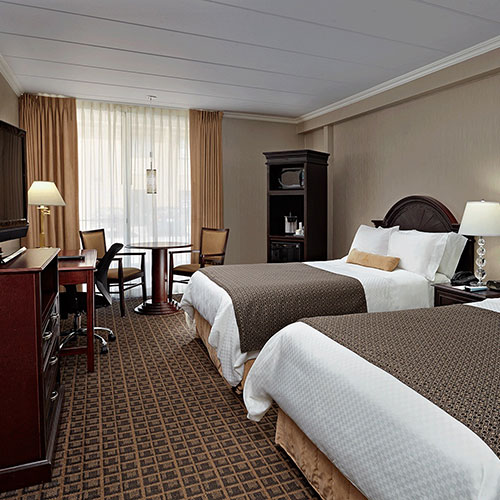 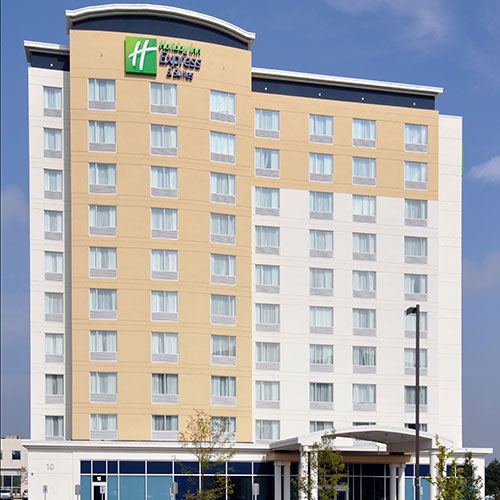