About RichmondNamed after the capital of Virginia, Richmond was the scene of a decisive Confederate victory in Kentucky. This major Civil War battle, waged Aug. 29-30, 1862, pitted Gen. William Nelson's Union forces against Gen. Kirby Smith's Confederate troops. Although the conflict originated 6 miles south of Richmond, a sharply contested retreat through the town left many buildings scarred.

Richmond is a farming, cattle ranching and industrial center as well as the home of Eastern Kentucky University. Arnim D. Hummel Planetarium, on the university's campus, offers shows on the first Saturday of the month; phone (859) 622-1547 for information.

Things to Do The Battle of Richmond Visitors Center 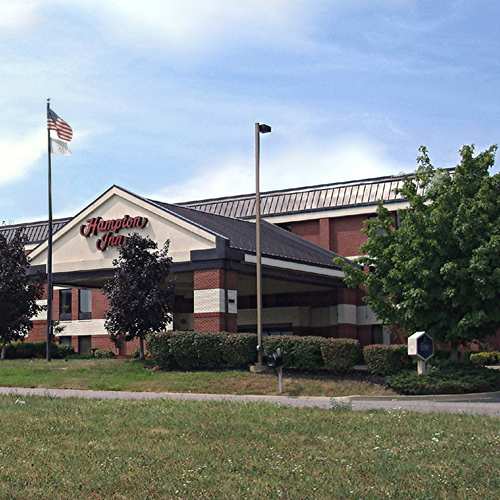 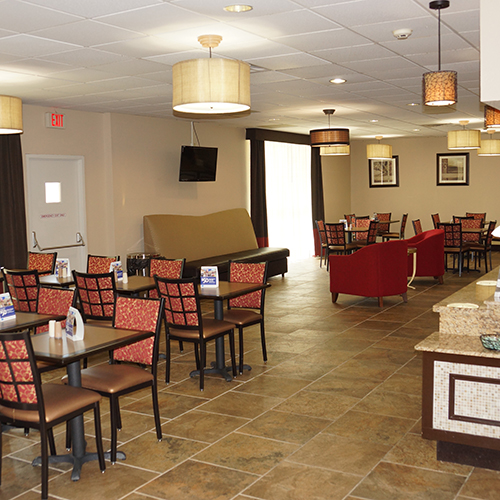