About Rock SpringsRock Springs began in 1862 as a way station along the Overland Stage route. The Union Pacific also chose this route because of the area's rich coal deposits that fueled the railroad's locomotives. Mining and refining are still major industries, with resources expanding to include trona and natural gas. Some of the world's largest deposits of trona, used in the manufacture of glass, phosphates, silicates and soaps, lie 30 miles west of the city.

To the north and stretching more than 70 miles between the town of Eden and the Green Mountains is the Red Desert, an area of moving sand dunes second in size only to the Sahara Desert. Of archeological and geological interest, the Sands, as the region is known, has produced evidence of human habitation as far back as 5000 B.C.

Petroglyphs and pictographs adorn the walls of rock outcrops in Cedar, Pine and Killpecker canyons and White Mountain. Visitors also can see evidence of prehistoric Wyoming at Western Wyoming Community College, which maintains a collection of fossils.

Boars Tusk, a volcanic monolith, rises 400 feet above Killpecker Valley at the edge of the Sands. The rock tower, 28 miles north of Rock Springs, is visible from US 191.

The Red Desert is home to one of the nation's largest herds of wild horses. To control the size of the herds, the Bureau of Land Management (BLM) conducts roundups; Mustangs captured by the BLM are kept at Rock Springs' Wild Horse Holding Facility, which conducts an Adopt-a-Horse program; phone (307) 352-0292. The Pilot Butte Wild Horse Scenic Loop provides views of these creatures; the dirt road has markers and covers some 23 miles.

Note: When traveling in desert areas, be sure to start with a full tank of gas and plenty of food and water. Off-road vehicles and cellphones are recommended for travel in remote areas. 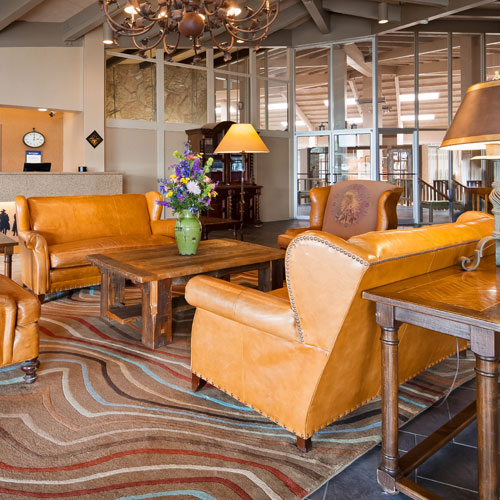 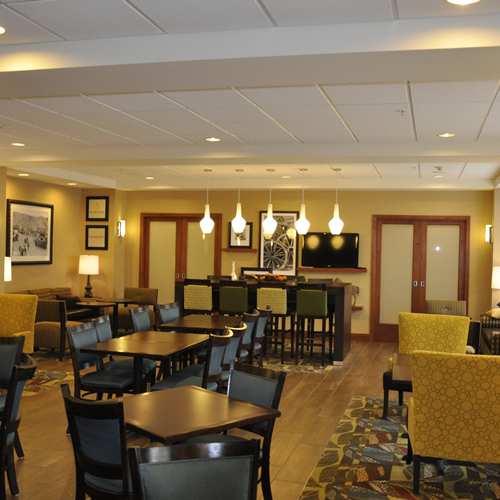