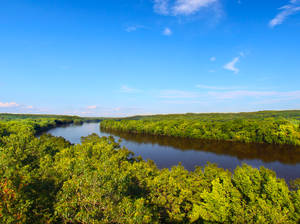 About RockfordBisected by the Rock River, Rockford is named for the shallow ford used by the Galena-Chicago Stagecoach Line before the area was settled. The city’s founders were African American slave Lewis Lemon, his master Germanicus Kent and Thatcher Blake, who built a sawmill near the ford in 1834. The earliest settlers were chiefly from New York state and New England. Large numbers of Irish-born immigrants arrived in the 1850s, and a few Swedish immigrants in 1852.

Other significant ethnic groups that had a presence in Rockford were Italians (after 1880), Poles and Lithuanians (after 1900). The ethnic heritages of the groups that have made the city their home survive in musical organizations and theater groups.

The city's streets were designed to accommodate the winding river without regard to uniformity. Parks, encompassing 6,000 acres, appear at oddly placed intervals; streets that begin as a boulevard narrow and stop at a wall or building. Its citizens nicknamed Rockford “The Forest City,” because of the many trees. Today seven public gardens and several private gardens have transformed Rockford into a “City of Gardens.”

Stock car racing takes place at Rockford Speedway. Local recreation includes boat and trolley rides and outdoor concerts offered in the summer by Rockford Park District. A scenic portion of SR 2 parallels the Rock River and intersects SRs 72 and 64 along its span from Rockford 41 miles southwest to Dixon.

Self-guiding ToursA guide book with maps and information about the local area is available at the convention and visitors bureau.

Things to Do Anderson Japanese Gardens 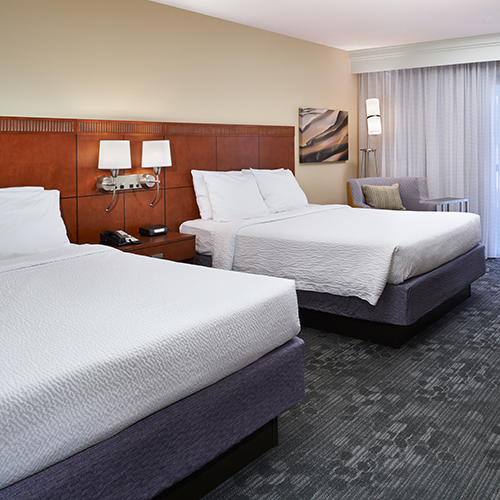