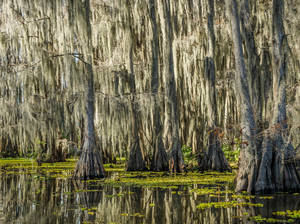 About RutlandThe immense quarrying and finishing industries in Rutland are responsible for the community's reputation as the “Marble City.” An industrial center in the Otter Creek Valley, Rutland is protected by the Taconic Mountains to the west and three striking Green Mountain peaks—Killington, Pico and Shrewsbury—to the east. It is the closest city to Killington and functions as a base for visits to the Green Mountain National Forest.

The state's oldest continuously published newspaper, the Rutland Herald, was founded in 1794. Rutland also was the birthplace of John Deere, a journeyman blacksmith who developed the first commercially successful, self-scouring steel plow and began a plow-building business that became today's well-known manufacturer of agricultural machinery and equipment.

If you like exhibits, fair food and carnival midways, the Vermont State Fair won’t disappoint. Highlights of one of the oldest state fairs in the country include top-name entertainers, demolition derbies, harness racing, racing pigs, death-defying stunt performances and truck pulls. Held in mid-August, the fair closes with the Governor’s Day Benefit Event.

Things to Do Norman Rockwell Museum of Vermont 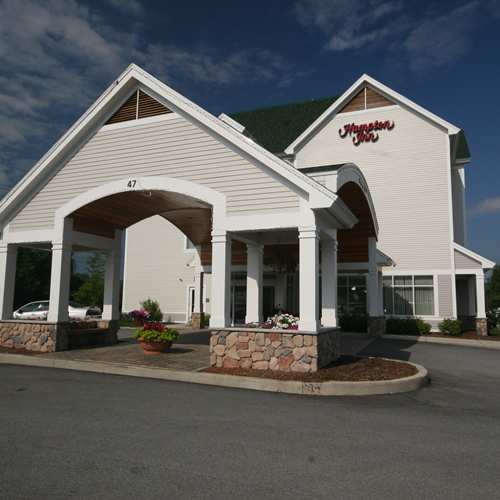 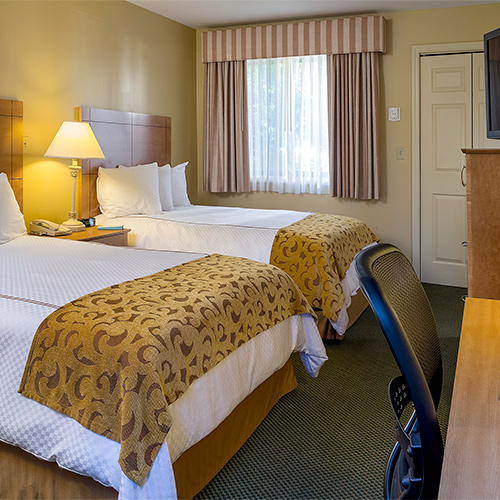