About SackvilleMuch of the land on which Sackville stands today was reclaimed from the sea by Acadian pioneers who created an extensive system of dikes known as aboiteaux. During the 18th century Sackville was known as Tintamarre; that name was derived from a French term referring to the thundering noise made by geese nesting in the surrounding marshlands, which are on a migratory bird route.

Sackville claims Canada's first Baptist church as well as the first degree conferred upon a woman in the British Empire, granted in 1875 at Mount Allison University. The liberal arts college was founded in 1839.

Things to Do Owens Art Gallery 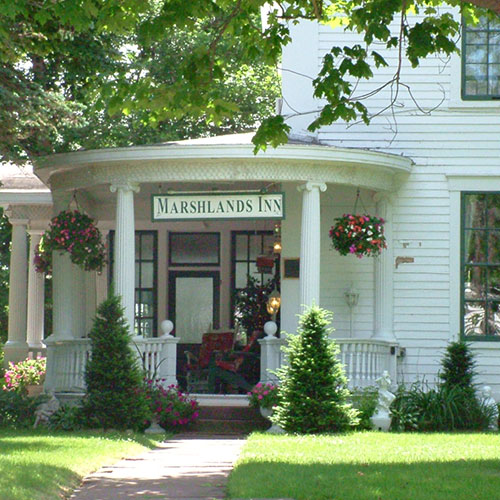