About Saint JohnWhen French explorer and diplomat Samuel de Champlain entered the estuary of the Saint John River on June 24, 1604, he named the river in honor of the saint whose feast day was celebrated on that date. Several thousand United Empire Loyalists settled at the site following the American Revolutionary War, and in 1785 Saint John became the first incorporated city in Canada.

This is one of the Atlantic coast's most active seaports, with deepwater oil terminals that handle some of the world's largest ships. Saint John's waterfront retains its historic flavor while featuring such modern conveniences as a climate-controlled skywalk linking it to the downtown business district. Harbour Passage, a series of interconnected waterfront parks, recreation areas and historic heritage sites, offers magnificent views of the harbor and port facilities.

Bay Ferries provides year-round car and passenger service from Saint John to Digby, Nova Scotia, aboard the Princess of Acadia. Reservations for the 3-hour crossing are highly recommended and must be picked up 1 hour prior to sailing time; phone (902) 245-2116 or (877) 762-7245.

The Saint John Firefighters Museum, 24 Sydney St., is housed in an 1840 firehouse and contains artifacts, photographs and fire-related memorabilia pertaining to the Great Saint John Fire of 1877; phone (506) 633-1840.

Brochures outlining the tour routes are available at the Visitor Information Centres on the 11th floor of City Hall and on the first floor of Market Square; phone (866) 463-8639.

ShoppingNear the waterfront are two shopping complexes: Brunswick Square, 39 King St., has three levels of retailers selling clothing, electronics, gifts and home decor. Market Square, 1 Market Square near the Saint John City Market, has a mix of fashion and gift boutiques and restaurants. There are specialty shops along Prince William, Germain, Canterbury, Charlotte, Union and Princess streets. McAllister Place is in the eastern part of the city at the corner of McAllister Drive and Westmoreland Road; Sears and Aeropostale are two of the mall's approximately 110 stores. 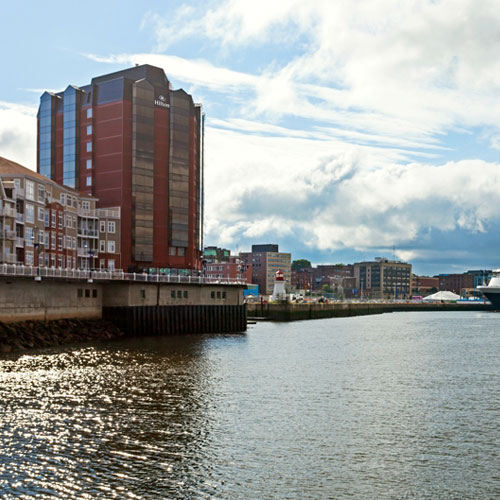 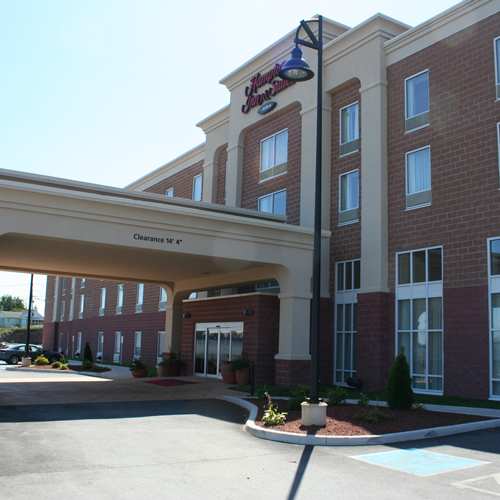 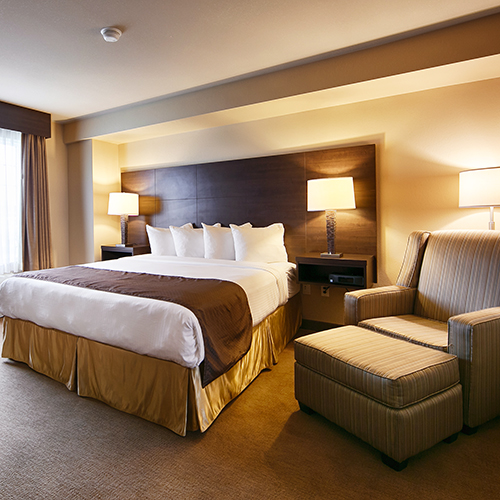