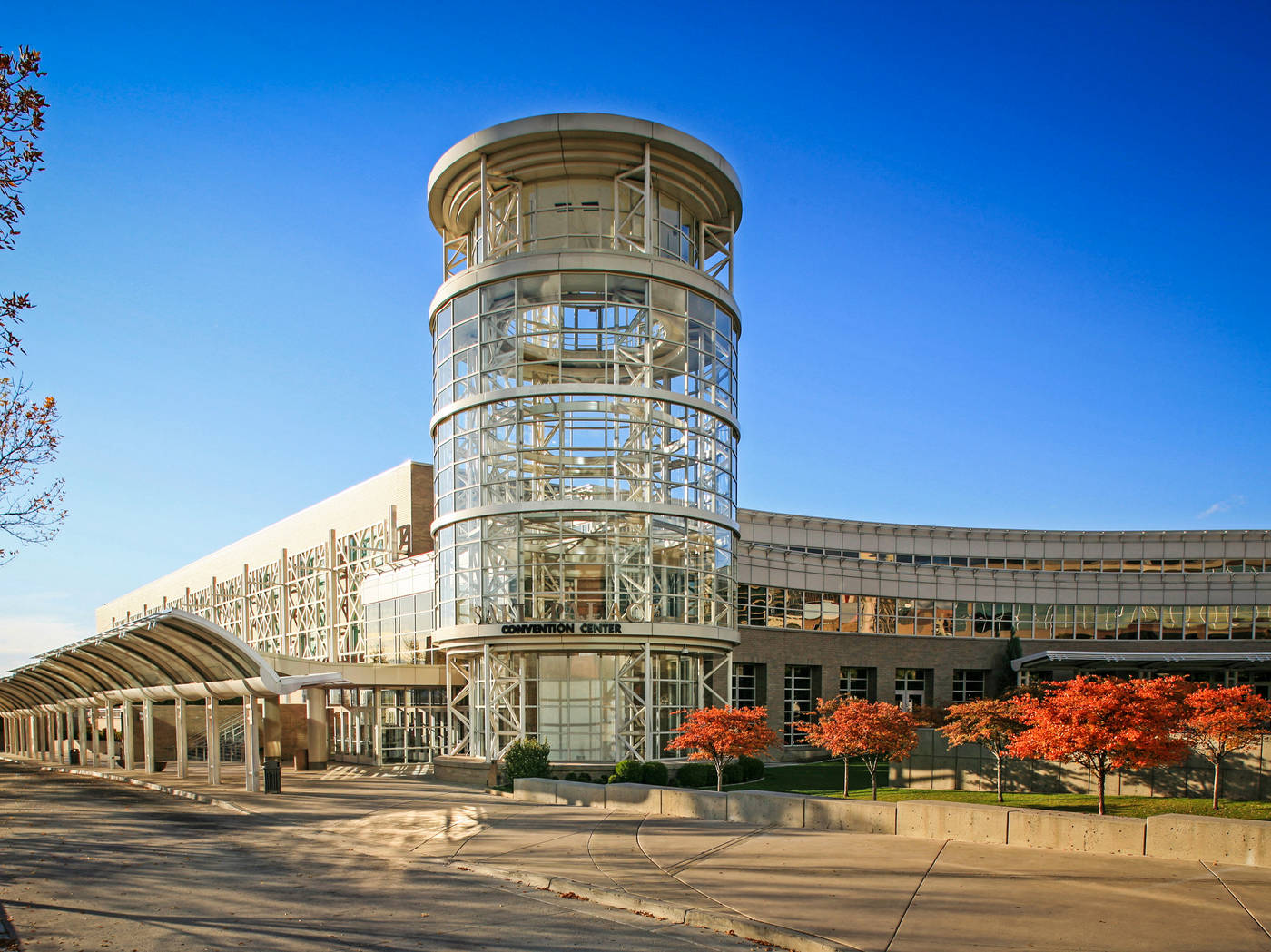 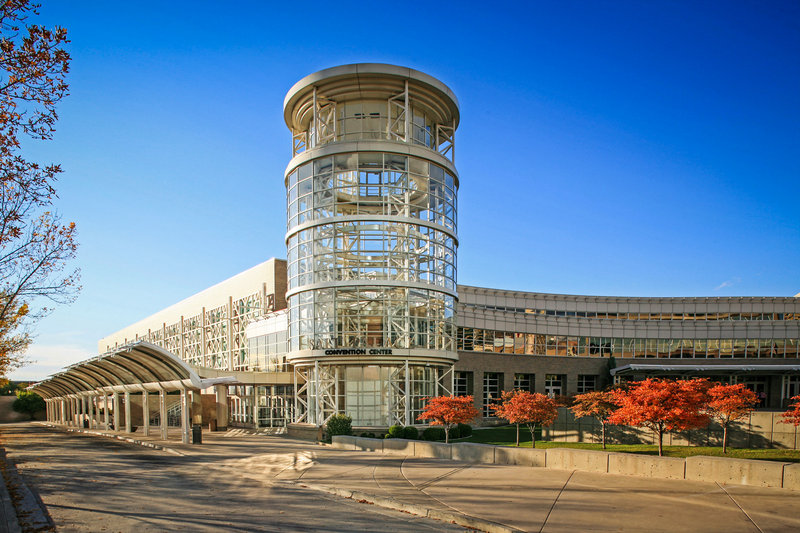 The brand-new George S. and Dolores Doré Eccles Theater, 131 S. Main St., opened in October 2016 and is another facility that boasts striking architectural features—in this case a dramatic six-story lobby with retractable glass walls. Touring Broadway shows and concerts by popular entertainers take place in the 2,500-seat theater, while the Black Box is the scene of smaller, innovative productions featuring local talent. For ticket information phone ArtTix at (801) 355-2787 or (888) 451-2787.

Performances of the Utah Symphony, (801) 533-6683, are held in Abravanel Hall, located within the Salt Lake County Center for the Arts complex at 123 W. South Temple. The Capitol Theatre, nearby at 50 West 200 South, is the home of Ballet West, which stages both classical and modern works. The theater, which is restored to its original turn-of-the-20th-century opulence, also is the home of Utah Opera productions. For symphony, ballet or opera tickets phone ArtTix at (801) 355-2787 or (888) 451-2787. 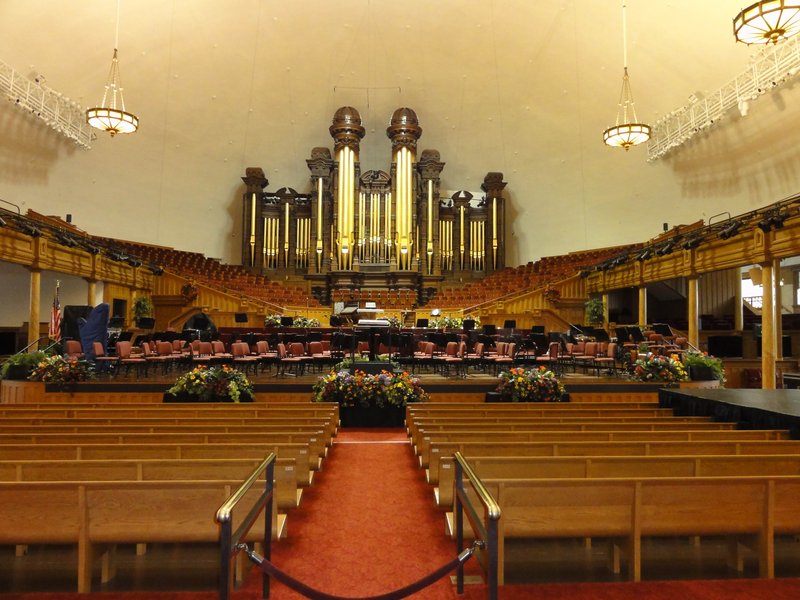 Pioneer Theatre Company, Utah's resident professional theater, is located on the University of Utah campus. If you're looking for things for couples to do on a night out, the company presents musicals as well as classical and contemporary plays; for ticket information phone (801) 581-6961. 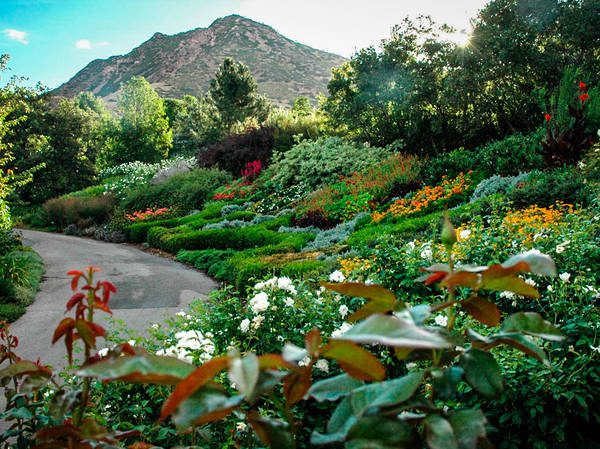 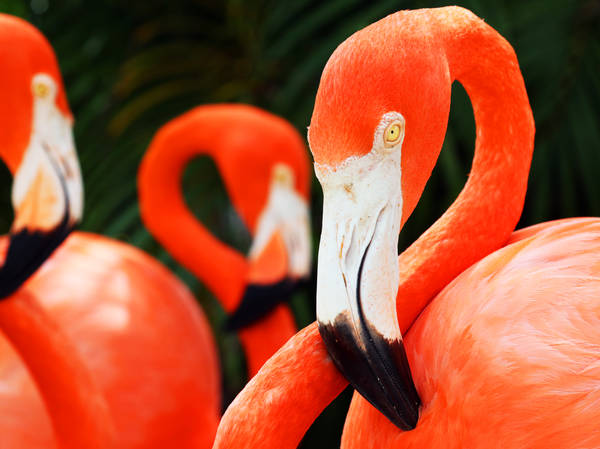 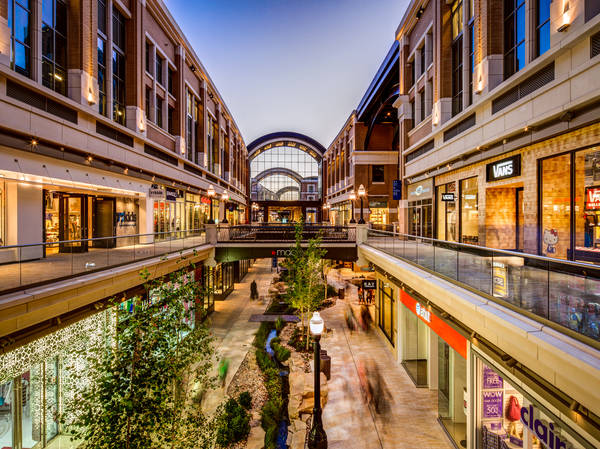 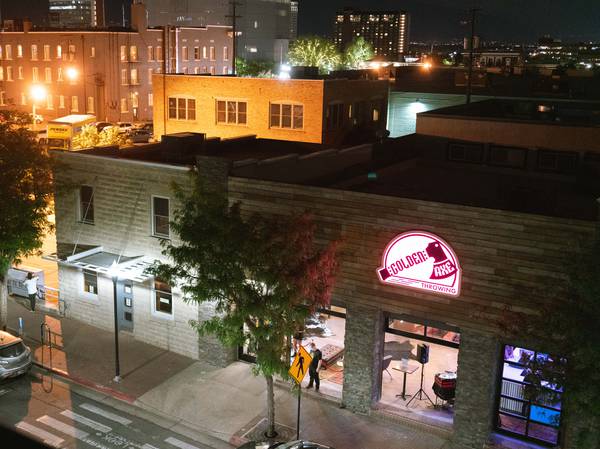 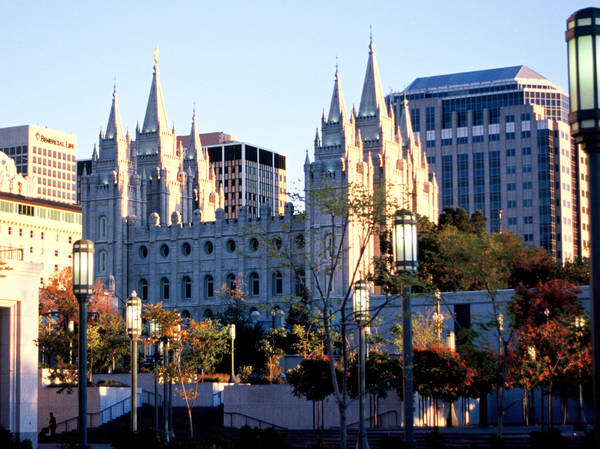