About San BrunoSan Bruno lies practically in the shadow of its much larger neighbor occupying the northern tip of the San Francisco Peninsula. It also shares San Francisco’s multicultural heritage. Nurture your spiritual side at the Sanatan Mandir Hindu temple, 205 Angus Ave. W., which serves San Bruno’s Fiji-Indian community. If it’s your first visit, go on a Tuesday evening, when you can not only meditate but join others at mahaprasad (dinner).

Golden Gate National Cemetery, 1300 Sneath Ln., honors those who gave their lives during the Spanish-American War, World War II, the Korean War and other conflicts. Among the war heroes buried here is Admiral Chester W. Nimitz, commander of the Pacific fleet during World War II. The cemetery is open daily 8-5; phone (650) 589-7737. 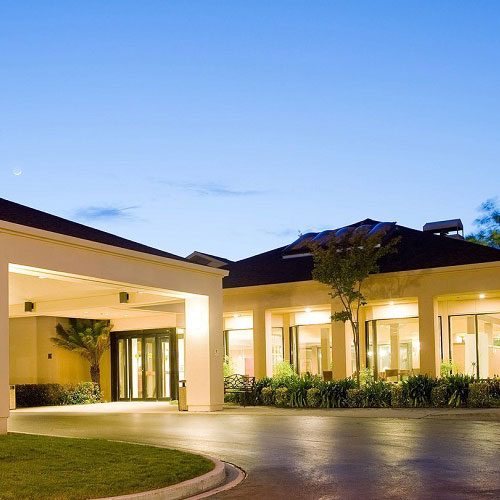