Regional FareLike a carefree 1960s hippie on a quest of self-discovery, California has always bucked convention, blazed trails and set trends. And like a hippie, the state has adopted simplicity over complexity, diversity over similarity. Its cuisine, especially, reflects this credo. Simplicity appears in the form of unprocessed, fresh ingredients: a Mediterranean-type climate and long growing season produce abundant fruits and vegetables year-round. Diversity derives from a psychedelic mélange of creatively prepared, everyday ingredients such as chilies, cilantro, cumin, coriander, oregano, corn tortillas, avocados, olives and citrus fruits now so popular here and introduced by Spanish priests and early Mexican settlers. Later immigrants from Italy, China and Japan also contributed extensively to California cuisine: stuffed artichokes, stir-fried vegetables, and tempura immediately spring to mind. But to truly grasp California's progressive nature and learn where to eat, let's talk about where the story begins; in San Diego, which calls itself “America's Finest City.”

Though San Diego was discovered in 1542 by Portuguese explorer Juan Rodriguez Cabrillo, it wasn't until 1769 that the first permanent settlement was established by a group of Spanish colonizers led by a missionary Junipero Serra. Mission San Diego de Alcala was a primary link in a chain of 21 missions and essentially the birth of, and impetus for, California's continued growth. As Hilde Gabriel Lee explains in “Taste of the States: A Food History of America,” in addition to fruits and vegetables, every mission had a vineyard. Tomatoes were grown at a time when white settlers in the rest of North America still thought them to be poisonous. Today, this same bold approach endures and many of San Diego's growers have earned a reputation for quality specialty crops. The area's farmers markets are temples of locally grown treasures and every morning they attract dozens of the region's top culinary talent as well as chefs from California's most celebrated restaurants who are eager to ogle the fresh goods and be inspired. As a port city, San Diego consistently provides fresh fish and seafood such as swordfish and tuna.

Nothing stirs the soul more than a hand-tossed pizza crust topped with vibrant garden-fresh veggies and baked in a brick oven. Culinary vanguards such as Alice Waters, Deborah Madison and Wolfgang Puck realized early on that your dish is only as good as your ingredients. Accustomed to nature providing them with bountiful harvests and between the early 1970s and early 1980s, these chefs were part of a small group that spearheaded a culinary zeitgeist and established the state's role as the pacesetter for much of the nation's cuisine. With the emphasis always on fresh and local, chefs continue to experiment with disparate cooking styles and ingredients. Innovation and not conformity remains the name of the game. Examples of recipes that originated in California and have assimilated into the culinary mainstream are Caesar and Cobb salads, Cioppino (a fish stew), fish tacos and sourdough bread.

California's favorable climate has made the state a leader in the growing of unusual vegetables and fruits, such as feijoas, and that trend is not about to end anytime soon. As in the past, future chefs will continue to push the boundaries of creativity in this culinary destination. The Flower Child has come a long way from her humble beginnings and though she will never truly grow up, it is her adventurous spirit that continues to delight and surprise and ultimately endear her to us. Pay her a visit sometime, spread a blanket in a park and indulge in her bucolic pleasures. Tie-dyed T-shirts and bell-bottom pants optional! 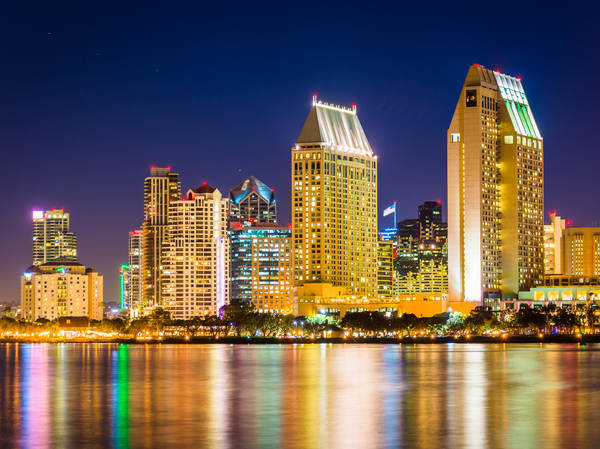 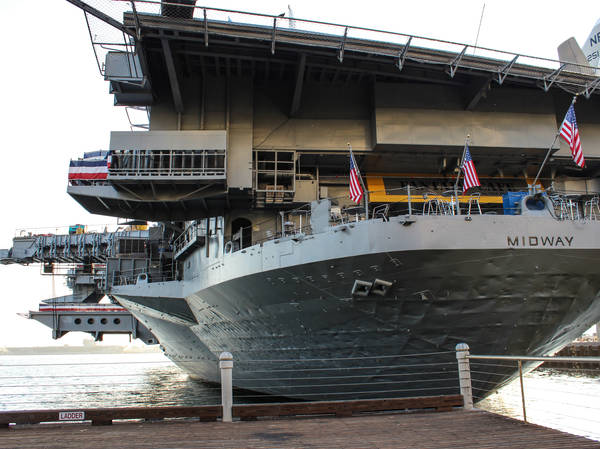 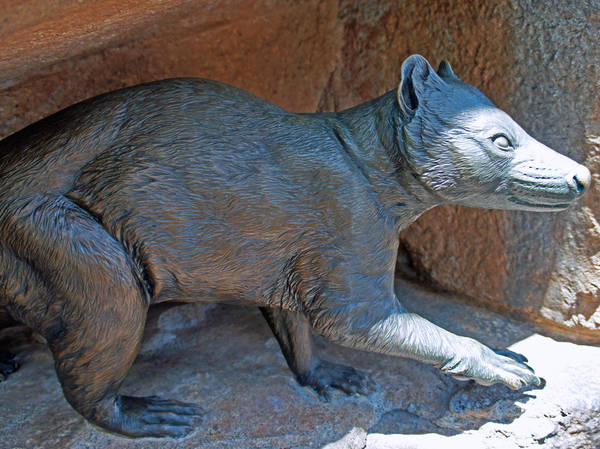 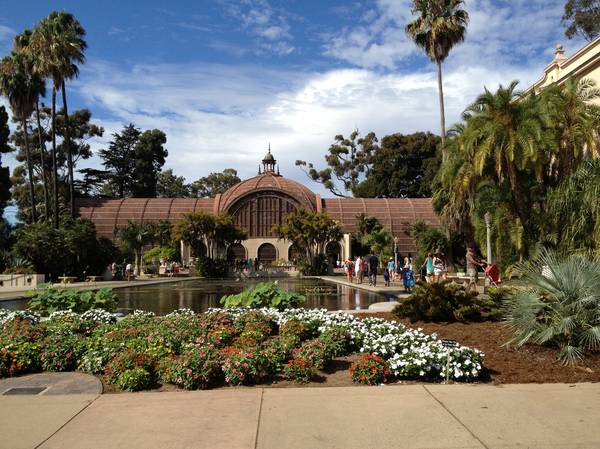 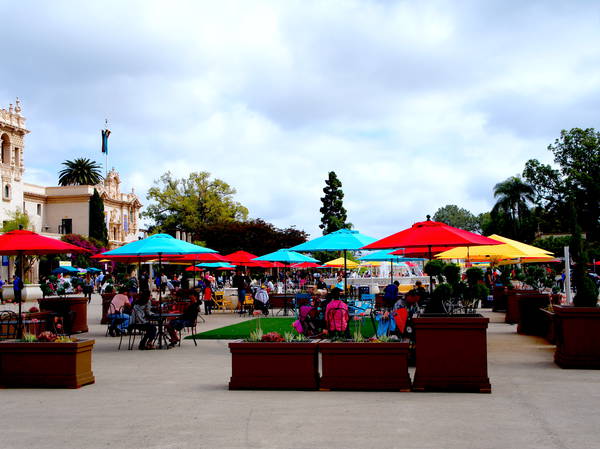 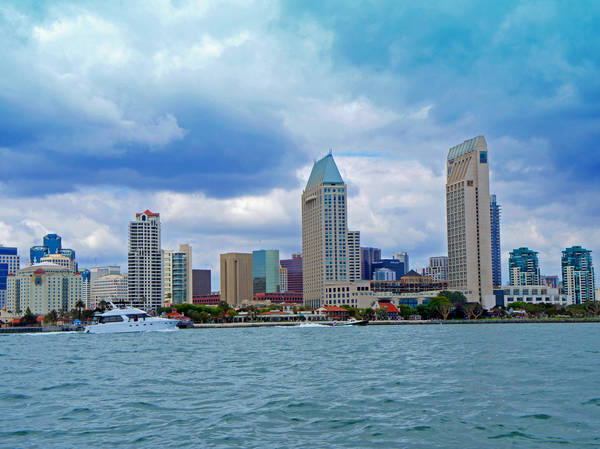 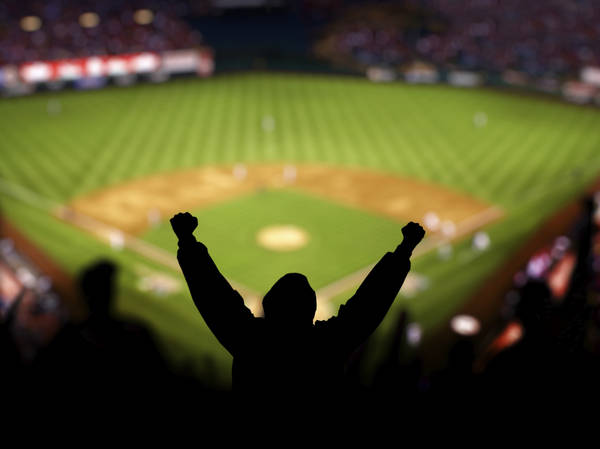 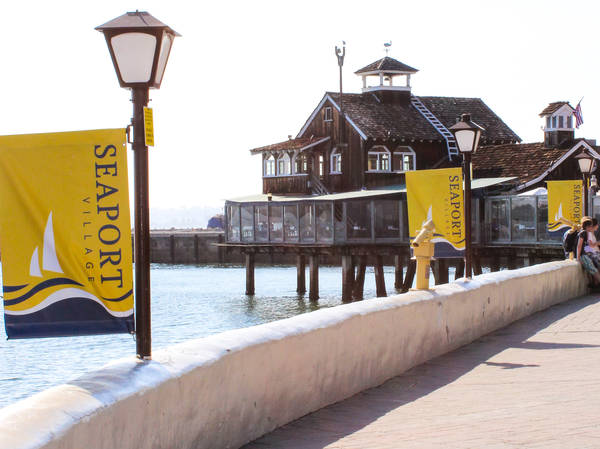 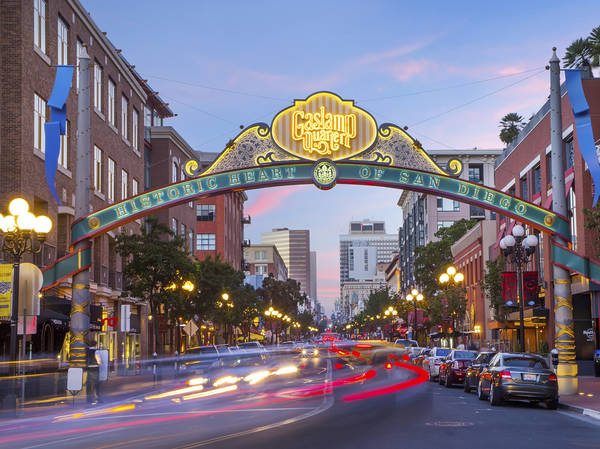 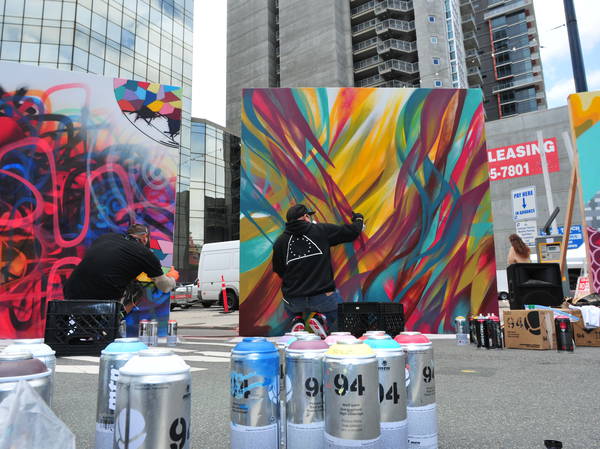 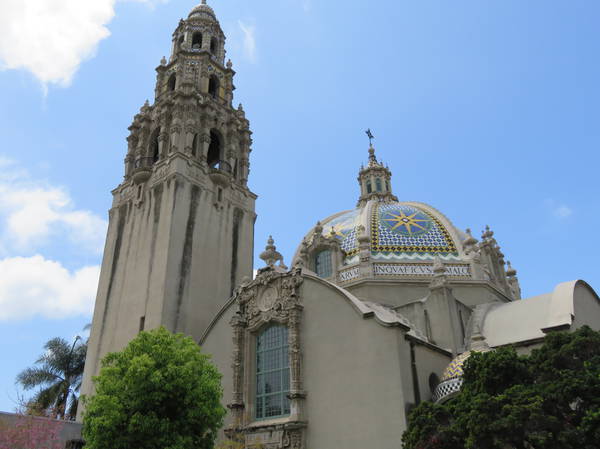 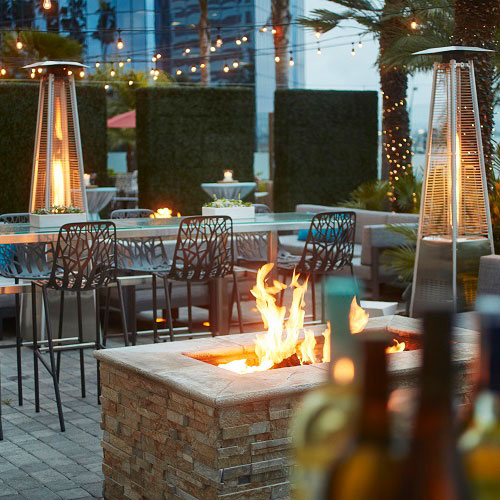 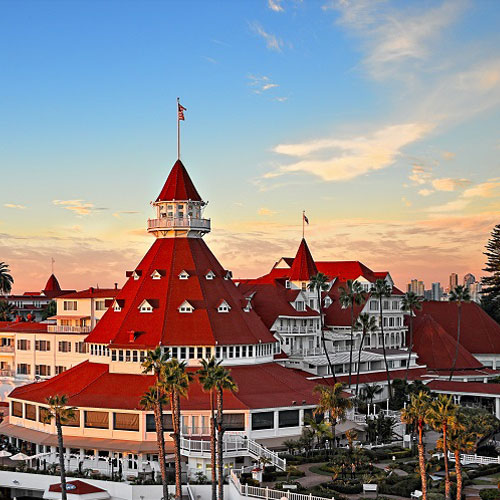 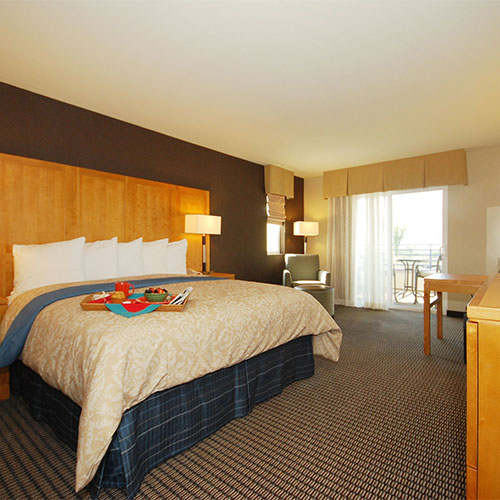