DescriptionCapital of the Dominican Republic, Santo Domingo was founded in 1496 by Bartolomeo Columbus. During the early 16th century, the city was the prize jewel of the Spanish colonies, enjoying great prosperity as the cultural center of the Caribbean and Spain's stepping stone to further explorations in the New World. It was during this period that many of the city's splendid palaces and churches were built.

However, when Spain turned its interests toward the gold fields of Mexico, Santo Domingo faced a sudden decline in prestige and wealth. The final blow occurred in 1586 when Sir Francis Drake of England pillaged and burned the city, which survived only to be invaded by the French and Haitians.

Many buildings and narrow streets reminiscent of the Old World have escaped the razing of expansive modernization projects. Ruins of city walls, ancient gates and crumbling fortresses in the colonial section (Zona Colonial) are vivid reminders of the city's history. Most notable are the ruins of San Nicolas de Bari Hospital and the Monastery of San Francisco, first of their kind in the New World.

The Reales Atarazana, a restored 16th-century shipyard, covers a city block across from the Alcázar de Colón. Cafes, restaurants and boutiques as well as faithful restoration work make this a most interesting section to visit. A departure from the area's pervasive antiquity is the Mercado Modelo, the modern crafts market at avenidas Mella and Santome. On Calle Padre Billini is the Convent of the Dominicans, which dates from 1510. Inside the church is the Capilla del Rosario, or Chapel of the Rosary, a stone vault embellished with the signs of the Zodiac.

The western section of the city has benefited most from redevelopment. Of particular interest are the National Palace on Calle Moises Garcia and the Palace of Fine Arts (Palacio de Bellas Artes) at avenidas Independencia and Máximo Gómez. University City, site of the University of Santo Domingo, occupies several blocks west of Máximo Gómez. In the northwest section of the city are the Juan Pablo Duarte Olympic Center and Quisqueya Stadium. 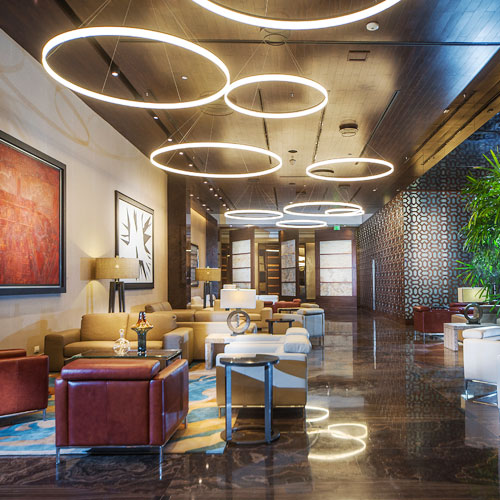 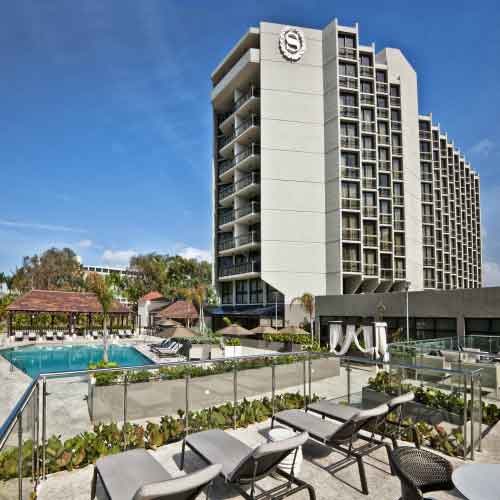 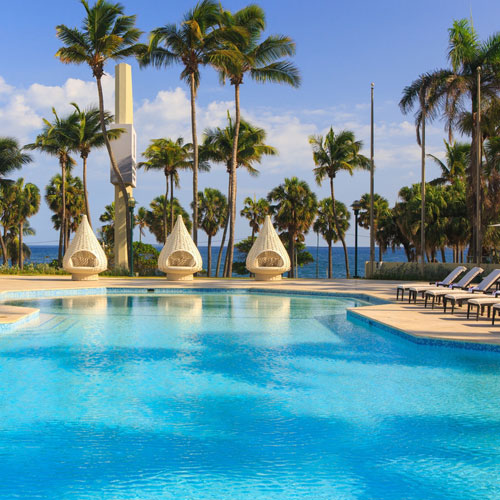