About SaskatoonSaskatoon was founded in 1882 as a temperance colony under leader John Lake. According to legend, a member of the Cree tribe brought Lake a handful of the purple berries that grew in abundance alongside the river. Lake was so taken with the fruit that he named his settlement Saskatoon, after misaskquatoomina, the First Nations name for the wild berries. A slice of pie made with Saskatoon berries (known as serviceberries in the U.S.) is a traditional, fruity treat.

Straddling the South Saskatchewan River, Saskatoon is known as “The City of Bridges” because of the seven spans connecting its banks. It also is home to the University of Saskatchewan, which is building a reputation for research and development in science, medicine and agriculture. The Diefenbaker Canada Centre on campus showcases memorabilia pertaining to Canada's 13th prime minister.

The Local History Room on the second floor of the Frances Morrison Library, 311-23rd St. E., serves as a research facility for information that focuses on prairie history relating to Saskatoon in particular and western Canada in general. Collections include more than 60,000 historic photographs and thousands of books, pamphlets, maps, artifacts and periodicals. An art gallery is adjacent to the room. Phone (306) 975-7558.

The Saskatchewan Railway Museum, 6 kilometres (4 mi.) west on Hwy. 7, then 2 kilometres (1.2 mi.) south on Hwy. 60, is operated by the Saskatchewan Railroad Historical Association. Displays include old railroad buildings and artifacts, including locomotives, cabooses and streetcars; phone (306) 382-9855 May through September.

The Meewasin Valley Trail, following the South Saskatchewan River through the heart of the city, has bicycle and jogging trails, picnic areas and playgrounds; winter activities include cross-country skiing and ice-skating. More recreational opportunities are available at nearby Pike Lake and Blackstrap provincial parks.

ShoppingMidtown Plaza, downtown at 1st Avenue and 21st Street, is a two-level mall with more than 130 shops, including anchor store Hudson's Bay. The Centre, at Circle Drive and 8th Street, has more than 90 stores and services in “East” and “West” sections connected by an underground walkway. 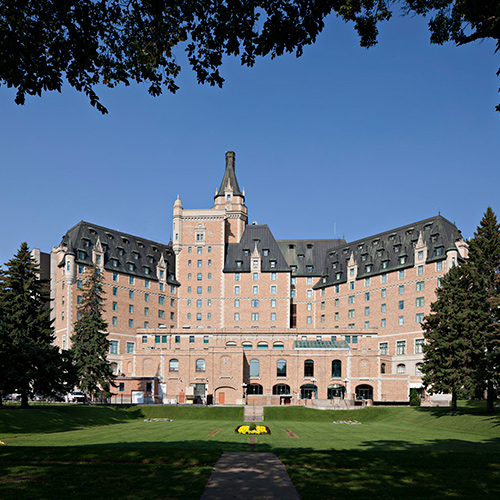 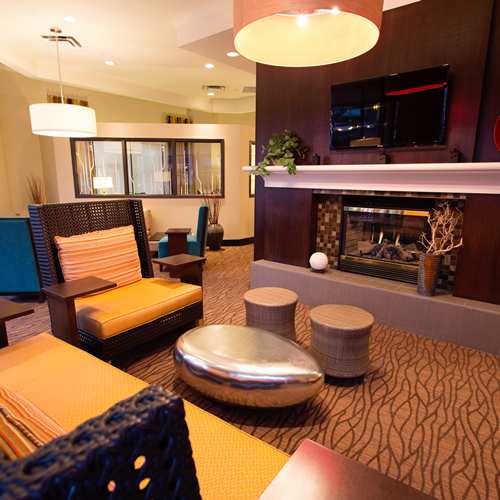 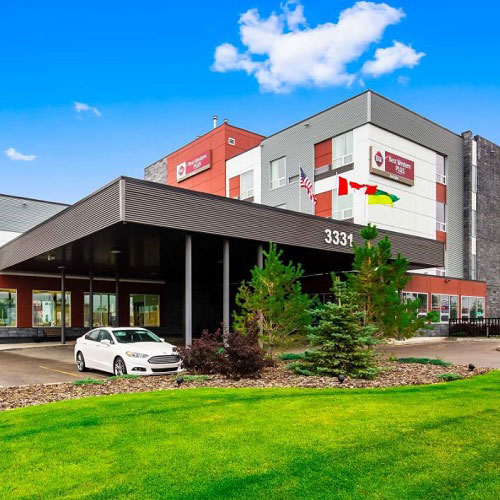 Best Western Plus East Side 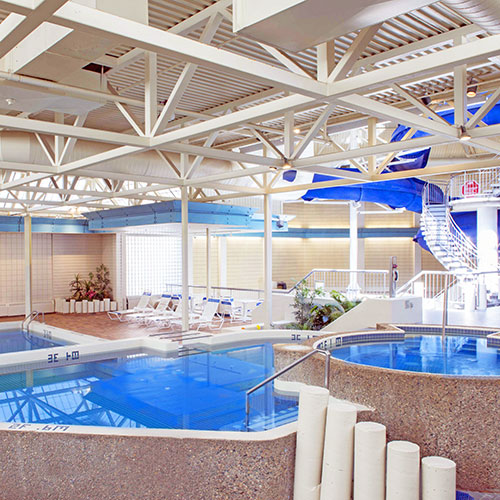