About Sault Ste. MarieFacing each other across the St. Marys River are the Ontario and Michigan cities of Sault Ste. Marie. The river's rapids were discovered by Etienne Brulé in 1622, and the first permanent mission was founded by Père Marquette in 1669. Many eminent Jesuits were stationed at the mission until its abandonment in 1689. A French military post was established in 1750; it was garrisoned until the British took it over in 1762. The settlement was an important fur-trading post until 1842.

The Sault Locks connect Lake Superior with the St. Marys River and Lake Huron. The Canadian lock, now operated as a national historic site , was built in 1895 and is 77 metres (253 ft.) long, 15.4 metres (51 ft.) wide and 3 metres (10 ft.) deep. The lock provided the final link in an all-Canadian passageway between the St. Lawrence River and Lake Superior and eventually became a part of the St. Lawrence Seaway Authority. It now is used for recreational craft and integrates new and old technology.

Other interesting local attractions include Bellevue Park, which has a playground, sailboat marina, greenhouses and attractive seasonal flower gardens. The marina serves as a Canadian customs checkpoint. Band concerts are held in the park in summer. Roberta Bondar Park and Pavilion presents outdoor festivals and special events throughout the year. Murals on the pavilion's fabric walls depict local scenes. A downtown boardwalk along the St. Marys River displays plaques about area history and serves as an observation point.

Recreational activities available in the area include bicycling, boating, golfing, hiking and fishing in summer, while winter offers skiing, snowshoeing, skating and snowmobiling.

ShoppingStation Mall, 293 Bay St. on the waterfront, has more than 120 stores. Queenstown is a downtown shopping area on Queen Street E. between Pim and Dennis streets. 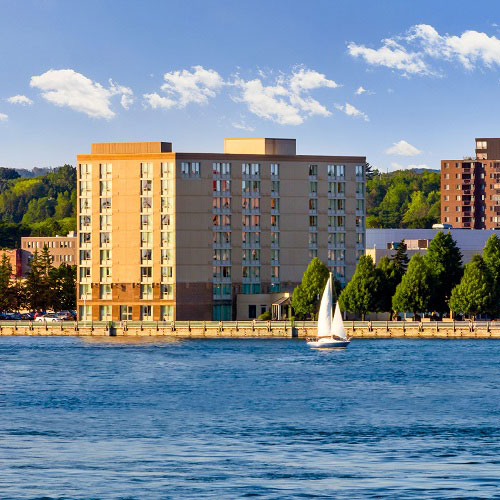 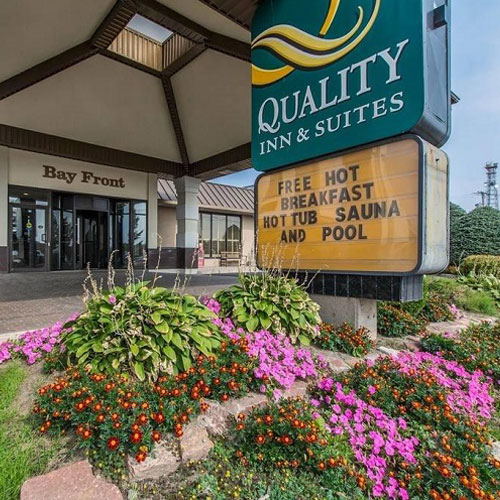 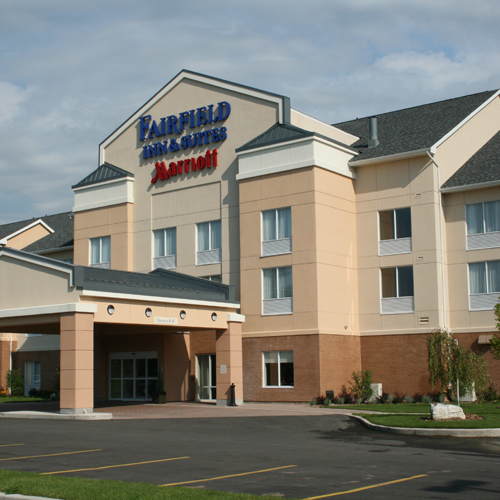