More About
Seymour, IN
HotelsAttractionsRestaurants

About SeymourOn October 6, 1866, masked men boarded a train near Seymour, held a railroad employee at gunpoint and emptied the company safe. The incident, later blamed on the infamous Reno brothers, was the country's first recorded train robbery.

Among its other claims to fame, Seymour is the birthplace of singer John Mellencamp, who based his hit song “Small Town” on his Indiana roots.

Southern Indiana Center for the Arts 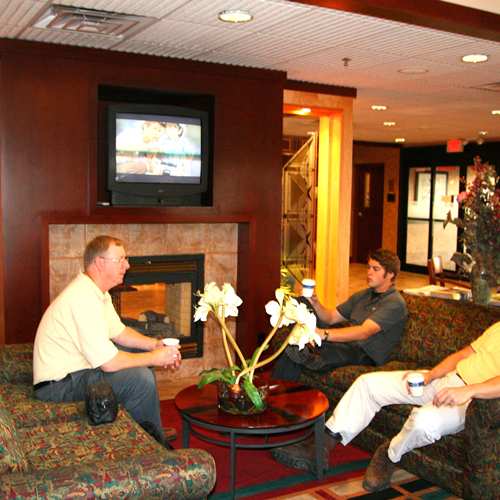