About ShawneeBehind its modern-day suburban facade—the city is on the southwest edge of the Kansas City metropolitan area—Shawnee is part of a recorded history that dates back to 1724.

In subsequent years the settlement, first called Gum Springs, saw the opening of the Santa Fe Trail, the arrival of the Shawnee Indians from the East, the establishment of the Shawnee Mission and finally a raid by Civil War guerrilla William Quantrill. Shawnee was the largest town in the territory until it lost the title of county seat to Olathe in 1858.

Things to Do Shawnee Town 1929 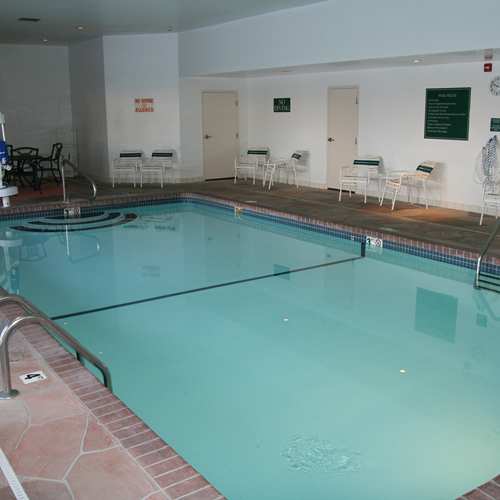