About ShepherdsvilleFounded in 1793, Shepherdsville is the oldest town in Bullitt County and has served as its county seat since its inception in 1796. It is named after Adam Shepherd, a Maryland native who regularly visited the area to tend to his father's interests, which included land grants and surveying. Shepherd built a mill and store and also designed the streets of the town, part of a 900-acre area he owned just north of the Salt River.

The salt production industry—the state's first—was Shepherdsville's focus in its earliest days. The area's abundance of salt was the result of a receding shallow ocean which covered Kentucky more than 350 million years ago. Those who continued westward utilized the salt to preserve meats and other foods on their journeys. Mineral water from the Paroquet Springs spa, which opened in 1836, was said to have medicinal value; sufferers of a variety of ailments traveled to the town to drink and bathe in the spa's water. The iron-smelting industry also was prominent in Shepherdsville from 1830-80. The Belmont Iron Furnace, 3 miles south off SR 61, supplied much of the pig iron used during this time. It is one of the state's last remaining standing furnaces.

Shepherdsville Country Music Show, off I-65 exit 117 on SR 44, features live bluegrass and country music performed by local musicians. The bluegrass show is offered on Fridays from October through late April; the country show is held on Saturdays throughout the year. Phone (502) 543-6551 for show schedules and reservations. 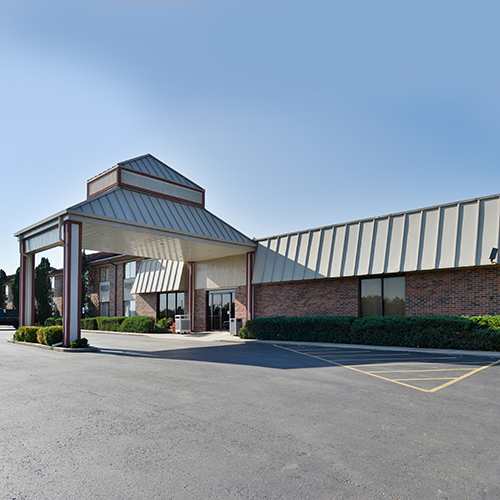