About ShreveportBefore Capt. Henry Miller Shreve arrived in northwest Louisiana in 1833, it was possible to walk across the Red River without getting wet. Shreve spent more than 5 years clearing the Great Raft—a logjam that choked the river for 180 miles. The bustling frontier settlement on the river at Bennett and Cane's Bluff benefited immensely from the opening of the channel. When incorporated in 1839, the town honored Shreve by taking his name.

Cotton was king in northwest Louisiana, and Shreveport became the hub of its domain. Shreveport remained in Confederate hands throughout the war and was therefore spared destruction. The steamboat commerce that had built the town succumbed to competition from the railroads, but Shreveport weathered the transition smoothly.

In 1906 the first of several oil strikes in the region was made, and Shreveport's economic course was set. Besides being a major producer of oil and gas, the state's third largest city is developing a broad industrial base. Cotton remains important but is no longer the commercial mainstay it once was.

Although Shreveport, with its distinctly Texan affinities, differs in flavor from cities in southern Louisiana, the desire to balance progress with preservation is equally strong. The restored Strand Theatre, downtown on Louisiana Avenue, opened in 1925 and presents a wide variety of performing arts.

Nearby Cross Lake is a major recreation area. A beautiful drive along the south shore of the lake leads to Ford Park. Other areas within the city offering a variety of recreational pursuits include C. Bickham Dixon Park in southeast Shreveport and the Clyde Fant Parkway beside the Red River.

Several major events take place in Shreveport. They kick off with Holiday in Dixie , a celebration of spring and the Louisiana Purchase, which lasts from mid- to late April and features arts and crafts, carnival rides and dozens of activities. In May, Festival Plaza hosts Mudbug Madness , which celebrates Cajun heritage with crawfish (mudbug) dishes, dance contests, zydeco music and a 5K run. The Red River Revel Arts Festival , an 8-day open-air festival of the visual and performing arts, is held in early October, and late October to early November (except Mondays and Tuesdays) is the time for the State Fair of Louisiana . The fairgrounds hosts a range of activities and exhibits, including carnival rides and games, livestock competitions, a cooking contest and a zoo. Beginning in late November and running through late December, Christmas in Roseland brightens up the Gardens of the American Rose Center with millions of holiday lights. The Camping World Independence Bowl football game at Independence Stadium takes place in December.

Self-guiding ToursA brochure detailing a walking tour of the city's historical sites is available at the convention and tourist bureau.

Audubon Golf TrailLouisiana's legacy as the Sportsman's Paradise is reflected in the Audubon Golf Trail, a network of 12 world-class golf courses across the state. Each public course is a registered member of the Audubon Cooperative Sanctuary Program, which promotes ecological land management and the conservation of natural resources.

The trail honors naturalist and artist John James Audubon, who painted many of his bird studies in Louisiana. Member courses, committed to the preservation of wildlife habitat, provide holes that combine challenge with natural beauty.

Each course is open year-round. Fees range $50-$200 for 18 holes, including cart rental. Reservations may be requested up to a year in advance; a non-refundable fee per player may be charged.

Things to Do Gardens of the American Rose Center 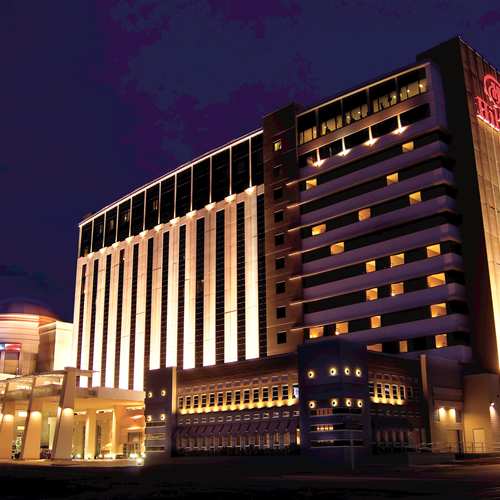 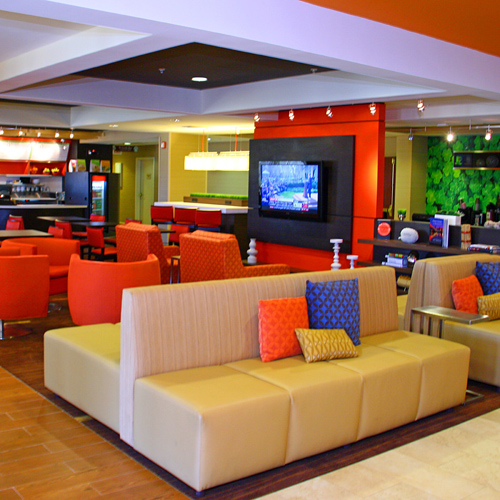 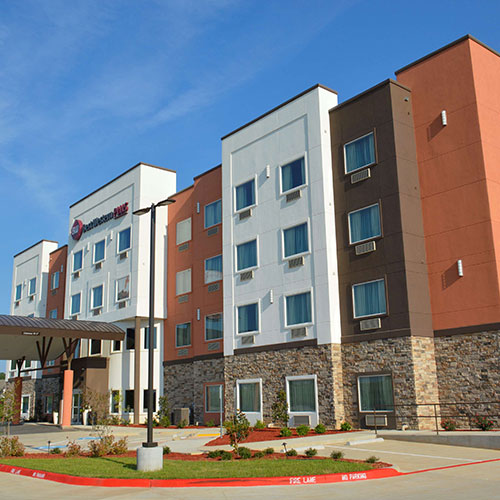