More About
Sidney, BC
HotelsAttractionsRestaurantsCampgrounds

About SidneyPeople of the Salish First Nation were the earliest known inhabitants of the area now called Sidney. Incorporated into a town in 1967, Sidney is known for its fishing and waterfront activity.

Booktown, the town's nickname, is the result of a dozen book shops concentrated in a five-block area around Beacon Avenue. Picnicking, beachcombing and camping are popular at Sidney Spit Marine Provincial Park.

Shaw Centre for the Salish Sea 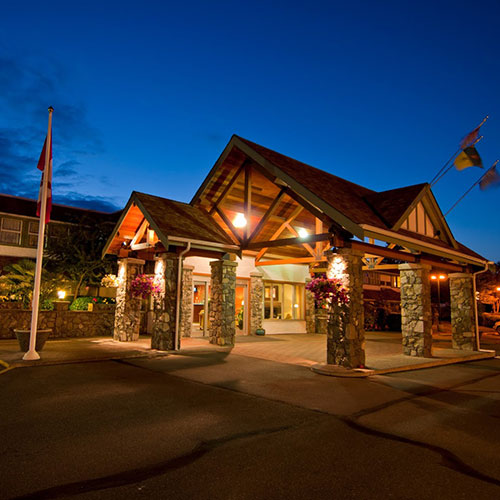