About SidneySidney, founded as a division point on the Union Pacific Railroad in 1867, emerged soon after Fort Sidney was built to protect the railroad workers and pioneers. When gold was discovered in the nearby Black Hills 1876-77, Sidney became the chief shipping and outfitting center for thousands of transients. During this time there were some 20 saloons to one block, and shootings and lynchings were common.

The town is the seat of one of Nebraska's largest wheat-producing counties. Manufacturing, trade and oil production also are important. Preserving Sidney's past is the Fort Sidney Complex. The restored Post Commander's Home, 1108 6th Ave., is furnished in period, and the Married Officers' Quarters, 1 block north, has been converted into a museum featuring military, pioneer and Native American artifacts. Other noteworthy structures are the powder house and the fort's original church.

Things to Do Living Memorial Gardens 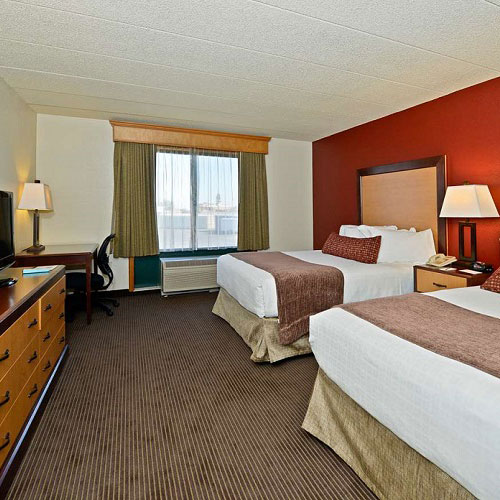