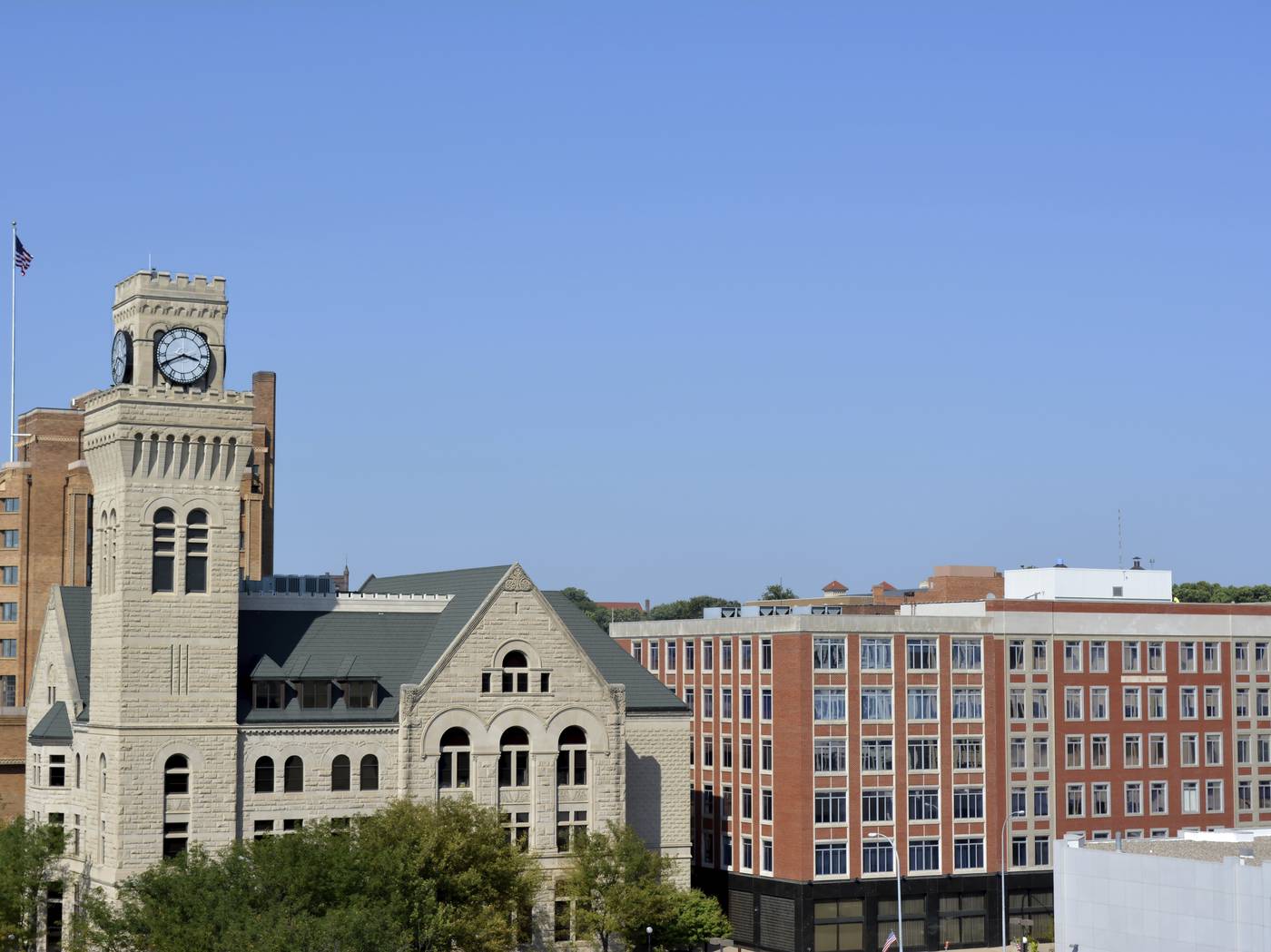 About Sioux City Once the region’s lifeblood, the Missouri River now provides ample sightseeing and recreational opportunities in Sioux City. The city’s beautification and development efforts have resulted in riverfront parks and a restored city hall and Orpheum Theatre, plus an extensive network of bicycling and walking trails. Also along the river, Chris Larsen Park commemorates the community’s efforts after the deadly 1989 crash of United Flight 232 with a memorial that has a statue of a rescuer carrying a child to safety as its focal point.

A fountain, trellis and plenty of beautiful and fragrant roses make the garden in Grandview Park ideal for an easy walk or a moment to unwind.

Water is the focal point of River-Cade, a major event featuring a parade and a variety of family activities in July. The ArtSplash festival is held Labor Day weekend. Costumed re-enactors, entertainment and vendors recreate Old England at Riverssance in October.