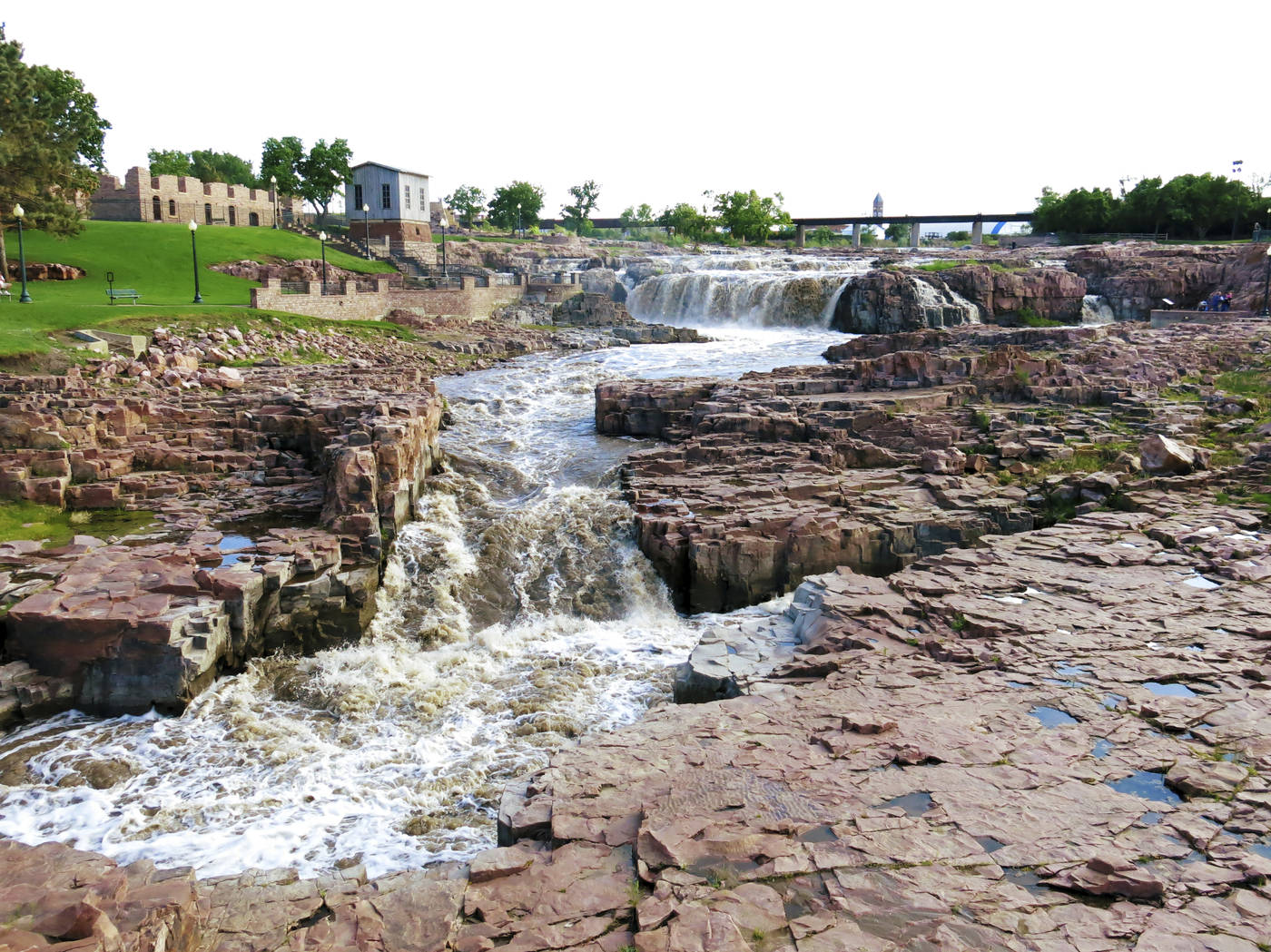 About Sioux FallsThe proximity of stone quarries, the possibility of harnessing the Big Sioux River for water power and the lure of homesteading and fur trading were all factors in the early development of Sioux Falls. The quarries attracted the largest number of settlers, including many Scottish, English and Norwegian immigrants who made their way here in the 1850s and put their skills as stonecutters to work.

The coming of the railroad in the late 1800s made Sioux Falls an economically stable community. Today it is a regional center for retail, tourism, marketing, banking, medical care and agriculture.

Known to the Lakota Sioux as “Laughing Waters,” the Big Sioux River winds through the city. The Big Sioux River Recreation Trail and Greenway, a nearly 26-mile trail that begins at Falls Park and loops around the city, provides a scenic haven for walkers, joggers, bicyclists and in-line skaters. McKennan Park offers a wading pool, picnic facilities, a playground, a bronze fountain, the Sunken Gardens, a restored band shell and the Pillars of the Nation—four masonry pillars at the west entrance of the park constructed with stones from each of the continental states.

The Downtown Sioux Falls Trolley runs Mon.-Thurs. 11-7, Fri.-Sat. 10-8, Memorial Day through Labor Day. The climate-controlled vehicle is representative of streetcars that operated in the city in the 1900s. Trolley stop banners are located throughout downtown Sioux Falls and Falls Park; phone (605) 335-4041 for more information.

The SculptureWalk, an extensive outdoor exhibit, consists of sculptures displayed throughout downtown Sioux Falls year-round. Each May, new sculptures are placed on display. Observers may vote for their favorite sculpture during summer. 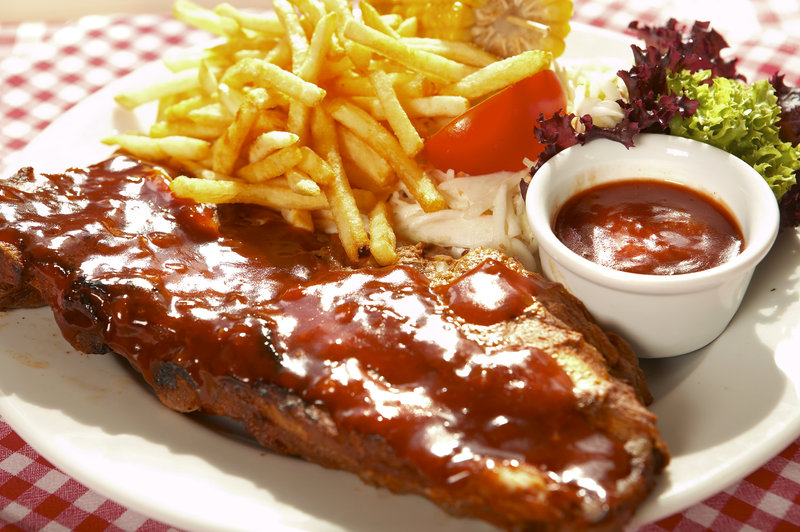 ShyMan/iStockphoto.com
In late May or early June, barbecue chefs gather in Sioux Falls to compete in Campbell's RibFest. The competition's winner is determined by the ballots cast by festival attendees. In addition to great ribs, chicken and beef, attendees can enjoy entertainment and a children's area. In late October, more than 500 artists from around the country display their work at the Sioux Falls Convention Center during Autumn Festival: An Arts and Crafts Affair.

Shopping Empire Mall , I-29 exit 77, then 2 blocks east on 41st Street, has 180 stores including Dick's Sporting Goods, JCPenney and Macy's. Downtown Sioux Falls, bounded roughly by Falls Park Drive, the Washington Pavilion on 14th Street, Weber Avenue and Minnesota Avenue, is known for its jewelry and clothing boutiques and vintage clothing shops, many housed in historic buildings. The 8th and Railroad Center, 401 E. 8th St., contains a variety of shops as well as an art gallery and Saturday farmers market.

Washington Pavilion of Arts and Science 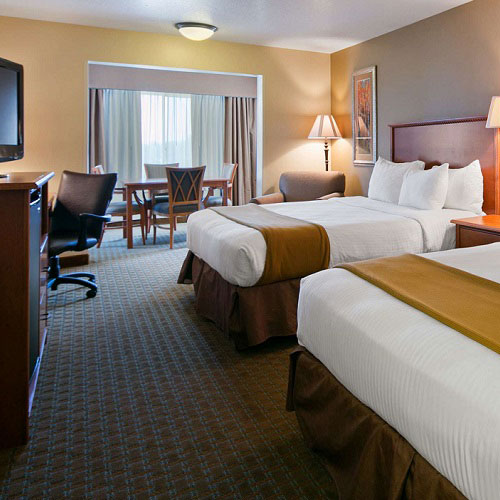 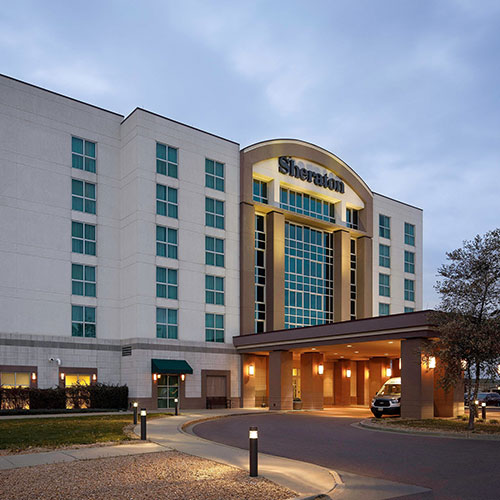 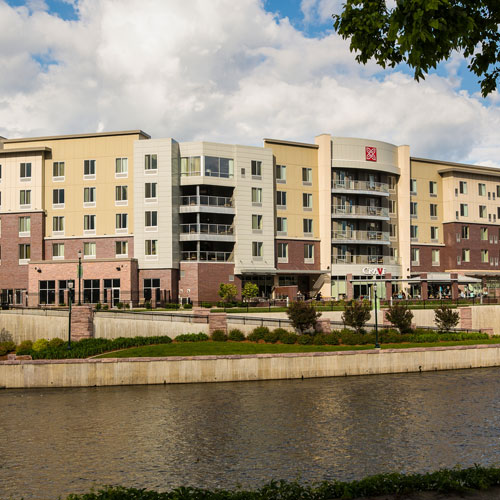