About SouthamptonSettled in 1640 by English colonists from Massachusetts, Southampton is one of the oldest English settlements in New York. In the mid-19th century the proximity of its scenery and beaches to New York City began to draw summer visitors, who boarded with farmers and fishermen. The coming of the railroad to Southampton in 1870 brought thousands more, who began to buy land and build estates.

Soon the “Hamptons” gained the reputation as one of the East Coast's principal resorts for the wealthy and famous. The residents of the luxurious beachfront homes along Gin and Meadow lanes rub elbows with tourists and young professionals from the city as they shop at the boutiques and local branches of New York City stores along Job's Lane and Main Street.

In spite of the modern lines of some of the luxurious beach “cottages,” Southampton Village has managed to retain much of its past. Roads with names like Ox Pasture and Meeting House Lane are lined with pleasant houses ranging in style from Colonial cedar shake to Victorian gingerbread.

The descendants of the Shinnecock Indians, who welcomed the first settlers, have a reservation next to the village off SR 27A.

Things to Do Southampton Historical Museum 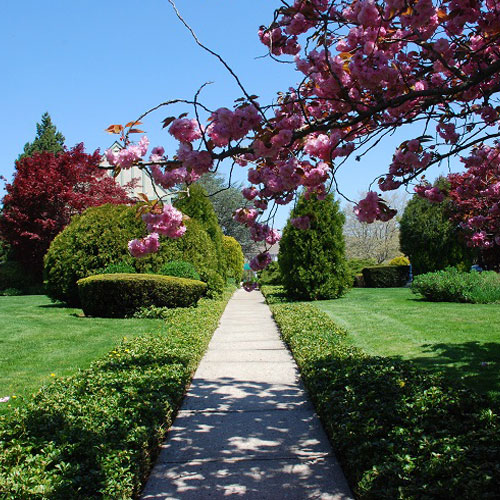