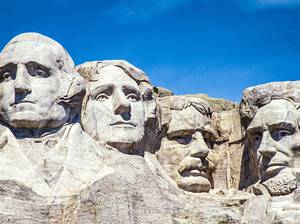 About SpearfishSpearfish is in a valley in the northern Black Hills. Its name stems from the days when Sioux and Cheyenne Indians speared fish in the creek that now flows through town. Spearfish Creek is unusual in that it freezes from the bottom up and flows south to north. Small industry, lumbering and tourism support the region.

Spearfish Canyon Scenic Byway (US 14A) has its terminus southeast of town. Roughlock Falls is south of Spearfish via US 14A to the town of Savoy, then 1 mile west on FS 222. Thoen Stone Monument commemorates the Ezra Kind party's ill-fated discovery of gold in 1834. Members of the party were killed by Native Americans before they could return home. Before his death, Kind etched their story on a stone, which was discovered in 1932.

Matthews Opera House , 612 N. Main St., was built in 1906 and is the site of art shows, theater productions and special events; phone (605) 642-7973 for ticket and schedule information. The 4,000-student Black Hills State University offers other drama as well as music and sporting events.

Things to Do Berry Library-Learning Center

Spirit of the Hills Wildlife Sanctuary 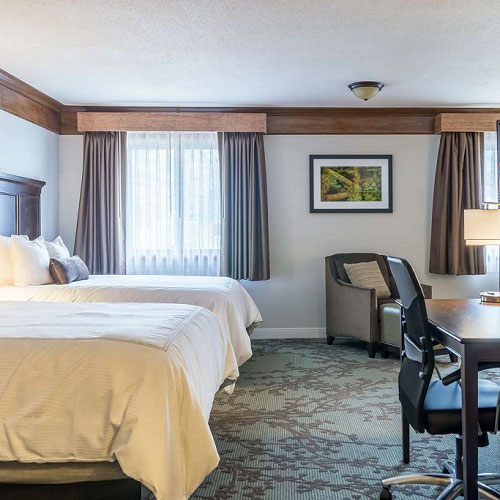