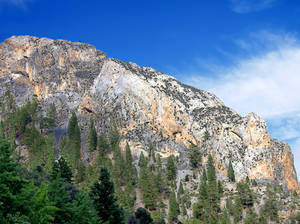 About SpringOrcoquiza Indians were the first inhabitants of the region along Spring Creek, which was settled by a number of Stephen F. Austin's colonists in the 1820s. German farmers arrived in the mid-19th century, followed by immigrants from Louisiana and other southern states. Spring experienced a decline after the International-Great Northern Railroad moved its switchyard to Houston in 1923, but with the metropolitan area's northward expansion, Spring has become a thriving suburb. 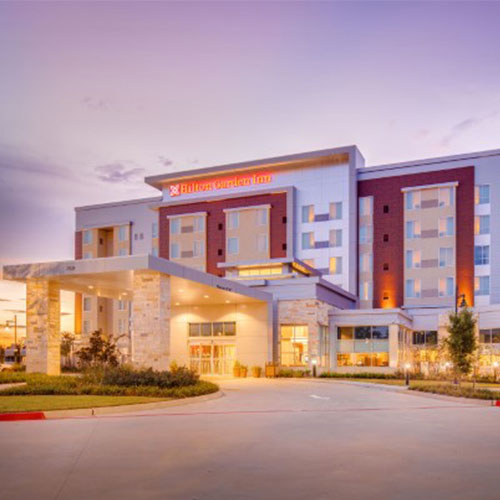 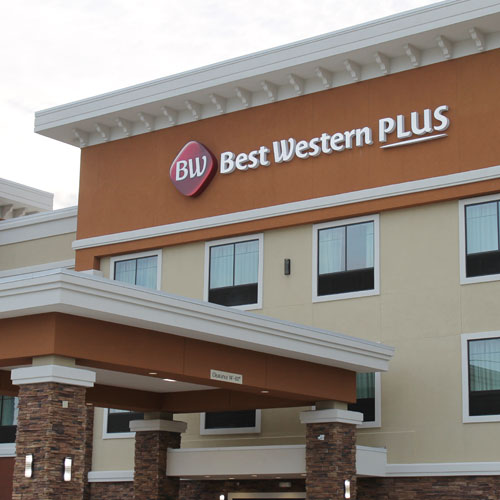 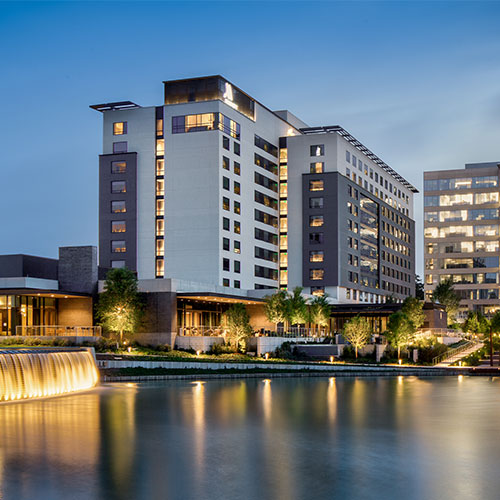 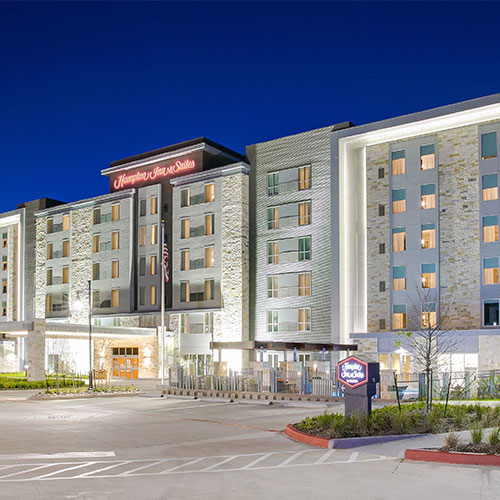