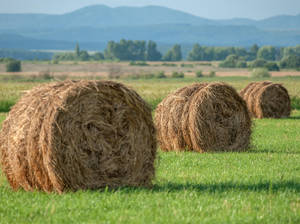 About SpringfieldSpringfield was settled about 1800 by a group of Kentuckians, including the frontiersman and Native American scout Simon Kenton. Kenton's wife named the town for the numerous springs found there. In 1802 a water-powered flour mill was built nearby on a gorge in what is now Clifton, where visitors can take a self-guiding tour of the mill and explore a country store.

After the road came through in 1838 it became known as the “town at the end of the National Pike.” Now US 40, the pike connected Springfield with industrial cities as far east as Cumberland, Md., and opened new markets for the city's harvests. Agricultural machinery firms set up shops, and slowly Springfield's complexion changed from rural to industrial. Its industries have diversified, producing turbines, engines and piano plates. Wittenberg University and its 2,000 students add a college-town flavor to this bustling city.

Things to Do Heritage Center of Clark County 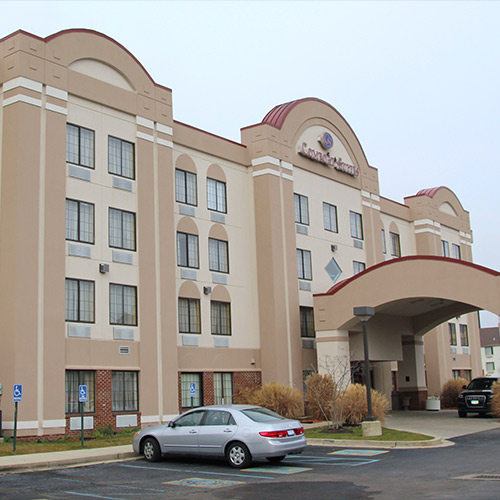