More About
St. Catharines, ON
HotelsAttractionsRestaurantsCampgroundsEvents

About St. CatharinesOn the Niagara Peninsula along Lake Ontario and the Welland Canal portion of the St. Lawrence Seaway system, St. Catharines is the center of the Niagara fruit belt. A lookout platform at Lock 3 on the Welland Canal provides views of oceangoing ships. An information center at the lock has displays and an audiovisual presentation pertaining to the canal.

Morningstar Mill , 2714 Decew Rd., was constructed in 1872 by Robert Chappel. The mill was one of the first of its kind to be powered by a water-powered turbine rather than the traditional water wheel; phone (905) 688-6050.

Salem Chapel, 92 Geneva St., was a center for 19th-century abolitionist and civil rights activity in Canada. The chapel accommodated St. Catharines’ growing community of refugees arriving via the Underground Railroad. Among them was Harriet Tubman, who lived in St. Catharines from 1851 to 1861, where she led many refugees from the southern United States to safety in Canada.

Beamsville, west of St. Catharines, was a busy and exciting place during World War I. A 121-hectare (300-acre) air field was built here to train fighter pilots. By the end of the war the Beamsville Royal Flying Corps School of Aerial Fighting had trained 1,200 pilots. Today only one of the nine flight hangars stands, the Belvedere which has long since been converted to commercial use, and a small plaque on Sann Road reminds passersby of the area's importance in “The War To End All Wars.”

The surrounding area, especially beautiful during Blossom Week in early May, is interlaced with several scenic drives. Other events in St. Catharines include the multiday Folk Arts Festival in May, the Niagara Homegrown Wine Festival in mid-June, the Royal Canadian Henley Rowing Regatta in late July and early August, and the Niagara Wine Festival in mid- to late September. The celebration of wine continues every January at the Niagara Icewine Festival. From Fridays to Sundays on the last three weekends of the month, visitors experience winery tours, dessert and wine pairings, gourmet cuisine, gala dinners and more.

ShoppingGreat buys can be found at The Pen Centre, 221 Glendale Ave., one of the area's largest shopping malls with more than 180 stores. Among the anchor stores are Hudson's Bay and Winners. 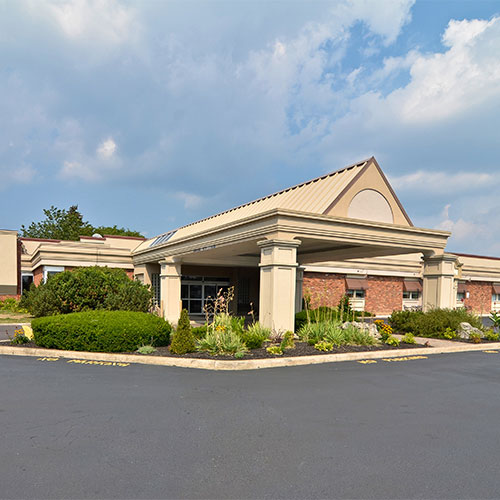 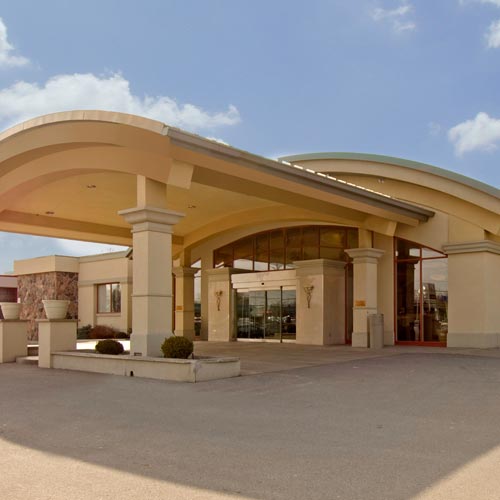 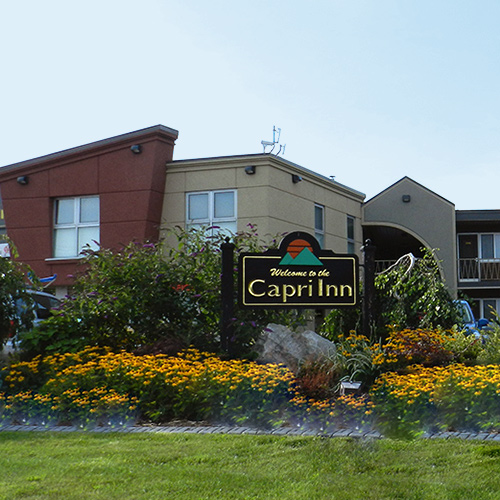