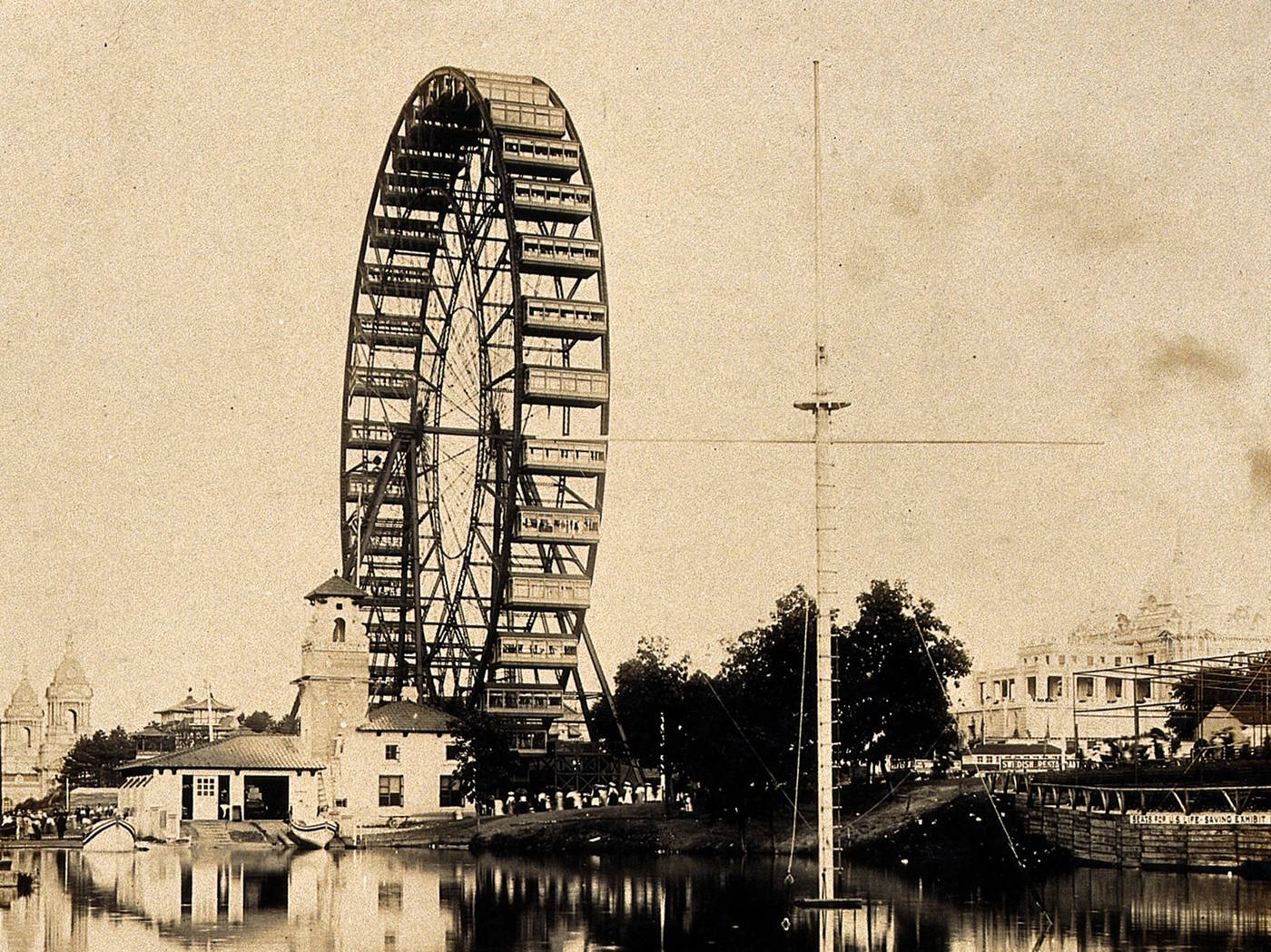 The event ran from Apr. 30-Dec. 1, drawing an estimated 20 million people to the fairgrounds at Forest Park and to part of Washington University's campus. The 1944 musical “Meet Me in St. Louis” captured on film the excitement and pride St. Louisans felt at the fair's arrival.

The fair was a noteworthy architectural, culinary and organizational feat, bringing international acclaim to St. Louis. Almost every state contributed an exhibit to the fair, as did many foreign countries. Indoors and out, Americans were introduced to new cuisines, international art, exotic animals and such bold new conveniences as electricity and the automobile.

Many structures and statues were relocated elsewhere after the fair's close, and many buildings intended as temporary fixtures were torn down. But fortunately not all was taken from the host city; several major buildings and various examples of memorabilia stayed behind.

flickr/Keith Yahl
Two key structures stand today. The Saint Louis Art Museum functioned as the fine arts pavilion. The bronze cast of St. Louis the Crusader outside the museum is based on the plaster original that greeted visitors at the fair's main entrance. A renovated version of the Flight Cage, a walk-through bird cage provided for the fair by the Smithsonian Institution, is at the Saint Louis Zoo .

In addition to structural icons, souvenirs and memorabilia have been preserved. A collection of some 1,200 items is displayed at the Chatillon-DeMenil Mansion . Postcards, steins, pins, sheet music, fans, decorative boxes and commemorative dishware are among the fair-related treasures showcased on the mansion's third floor. And one of the larger decorative items ended up in an unlikely spot—the Anheuser-Busch Brewery , where a chandelier from the French pavilion hangs above the Clydesdale stables. 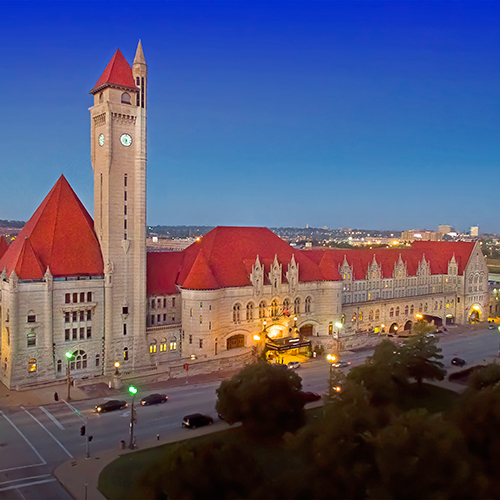