About St. StephenSt. Stephen is on the banks of the tidal St. Croix River, the boundary between Canada and the United States; the 7-metre (24-ft.) tides rise and fall twice daily. The International Ferry Point Bridge (Main Street) leads to Calais, Maine, St. Stephen's nearest neighbor. During the War of 1812, townspeople lent a supply of gunpowder to Calais so that both communities could enjoy Independence Day celebrations rather than engage in war.

The International Homecoming Festival, celebrated in early August, features a cross-border parade, entertainment, sporting events and fireworks. Chocolate takes center stage during the Chocolate Festival in early August. This event, with its chocolate-oriented dinners, contests and demonstrations, pays tribute to the chocolate bar, said to have been created locally at the Ganong Bros. candy factory in 1906. The factory is also credited with creating the first heart-shaped Valentine's Day candy box.

Things to Do The Chocolate Museum 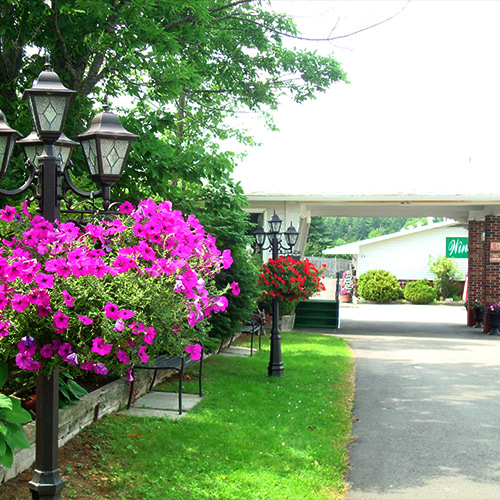