About Staten IslandSituated in New York Bay, Staten Island can feel very remote from the city’s more urban boroughs. The best way to get to there is the 30-minute, free ferry ride from Lower Manhattan, taking passengers past the Statue of Liberty and offering an amazing view of New York’s skyline.

Once visitors arrive on Staten Island however, most are at a loss at what to do in New York City’s most suburban borough. Yet if one resists the urge to get right back on the return ferry the borough can be surprisingly delightful. The Snug Harbor Cultural Center & Botanical Garden touts art galleries, performance spaces and an amazing children’s museum, while the South Beach boardwalk, Father Capadanno Boulevard and Sand Lane, offers free concerts. A great way to spend an afternoon is at Richmond County Bank Ballpark with the minor-league Staten Island Yankees. Foodies will revel in the borough's myriad Italian eateries or the restaurants on Richmond Terrace where they can watch the tugboats motor up the waterway.

Staten Island’s most notorious landmark, the Fresh Kills Landfill, took in its last bag of rubbish in 2001 and is slated to reopen as a 2,200-acre public park to rival Central Park and possibly even convert some space into a wind farm. While the full build-out will continue in phases for the next 30 years, development over the next several years will focus on providing public access and showcasing its unusual combination of natural and engineered beauty, including creeks, wetlands, expansive meadows and spectacular vistas of the New York City region. The New Springville Greenway, a 3.3-mile bike path, parallels Richmond Avenue along the park's eastern edge.

Things to Do Alice Austen House 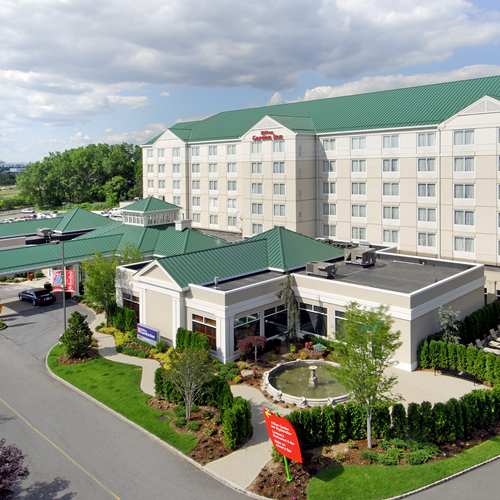 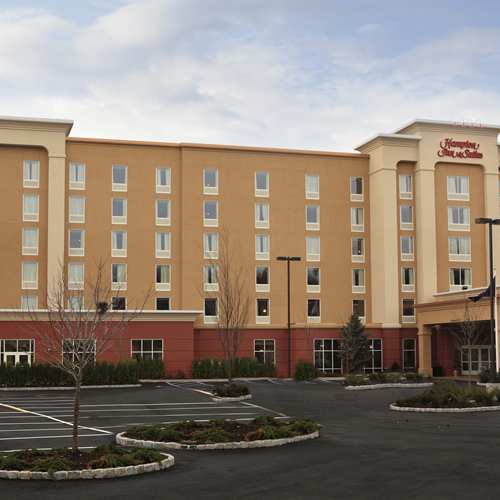