About StatesvilleOriginally named Fourth Creek, Statesville was the site of Fort Dobbs, a British fort constructed in the 1700s to protect settlers on what was then the western frontier during the French and Indian and Cherokee wars. Today more than 100 historic buildings line downtown Statesville streets, and four residential historic districts feature restored homes. 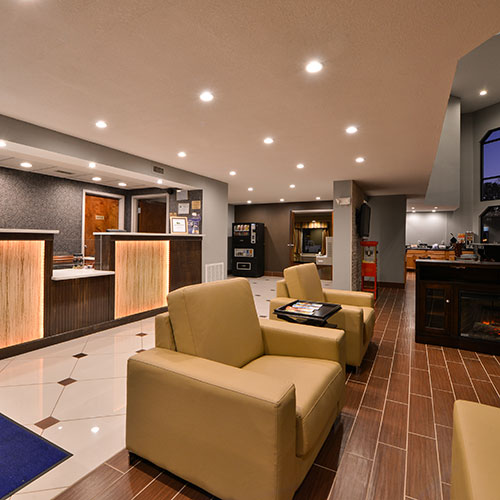 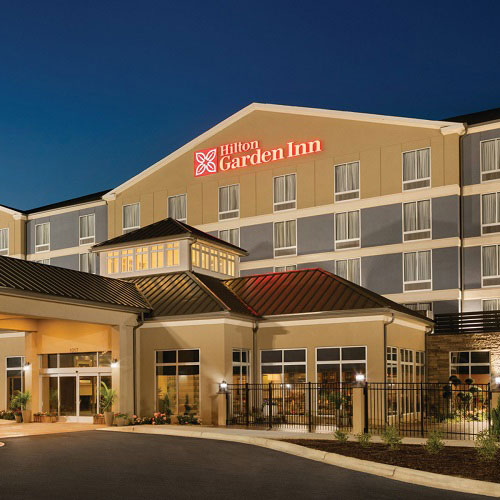 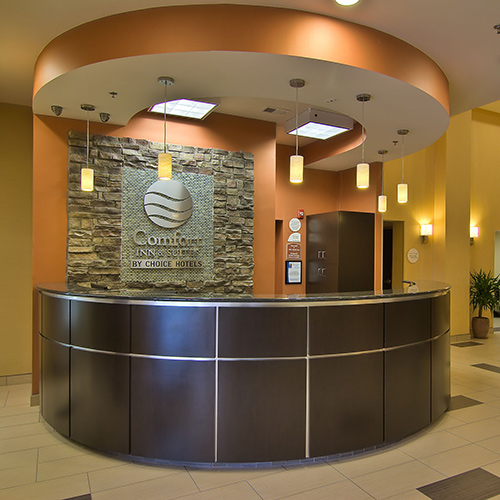