About SteubenvilleAt S. 3rd and Adams streets, adjacent to Historic Fort Steuben, is the First Federal Land Office of the United States; it was built in 1801 and served as a 19th-century home office. A new roof and floor have been constructed, but the building's logs are original.

As part of Steubenville's City of Murals project, the exteriors of 23 buildings in downtown Steubenville and Hollywood Plaza are painted with large murals depicting historical scenes relating to the city, including one of Steubenville native Dean Martin. Tour maps are available at the visitor center.

The town is home to the Catholic Franciscan University of Steubenville and its nearly 2,500 students.

Things to Do Historic Fort Steuben 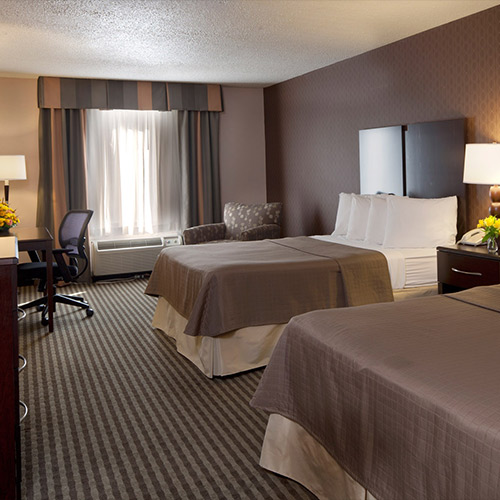 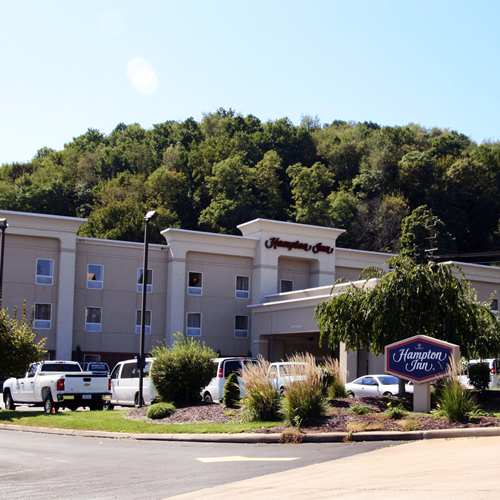