About Tarrytown“In the bosom of one of those spacious coves which indent the eastern shore of the Hudson, at that broad expansion of the river denominated by the Tappan Zee there lies a small market town or rural port, which by some is called Greenburgh, but which is more generally and properly known as Tarry Town.”

So Washington Irving described the town nearest the bucolic little glen that figures in “The Legend of Sleepy Hollow.” Tarrytown is joined on the south by Irvington and on the north by Sleepy Hollow, formerly North Tarrytown. These three communities form the well-known Sleepy Hollow country.

According to Irving the name of Tarrytown was given by housewives “from the inveterate propensity of their husbands to linger about the village tavern on market days.”

Things to Do Lyndhurst 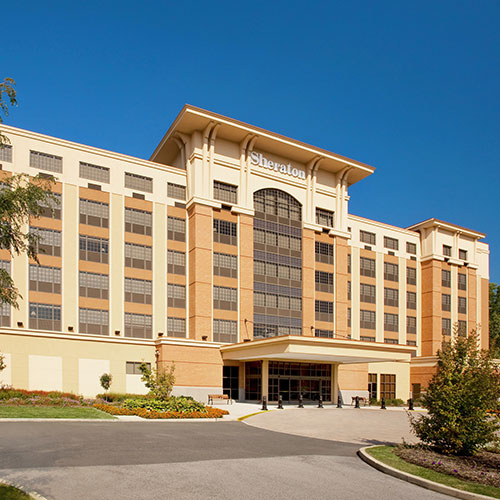 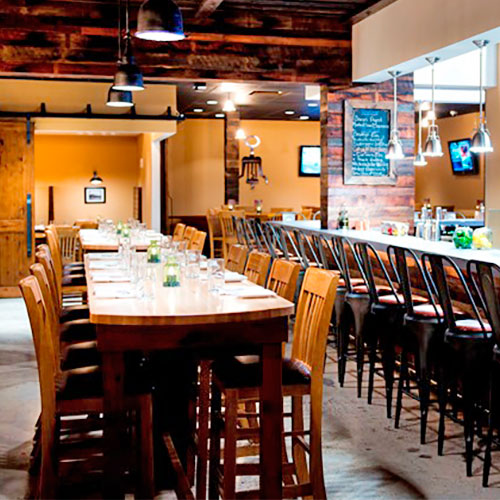