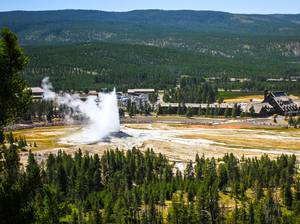 About TempeFounded as Hayden's Ferry in 1871, Tempe originally was named for Charles Trumbull Hayden, who owned a flour mill and operated a ferry across the Salt River. The town was renamed Tempe (Tem-PEE) in 1879 for the area's alleged resemblance to the Vale of Tempe in ancient Greece.

ASU Gammage, one of the last major buildings designed by Frank Lloyd Wright, is a performing arts center on the campus of Arizona State University. Phone (480) 965-6912 for information about free guided tours of the center.

Sports fans can go out to the ball game during spring training, which begins in late February. Fifteen Cactus League teams get ready for the season at Tempe Diablo Stadium; phone (480) 350-5205.

ShoppingSpecialty shops are scattered throughout downtown Tempe, the five-block segment of Mill Avenue between 3rd Street and University Drive. Arizona Mills Mall, I-10 and Baseline Road, is one of the state's largest shopping and attraction complexes. Tempe Marketplace, at McClintock Drive and Rio Salado Parkway, is a popular outdoor shopping and entertainment destination. 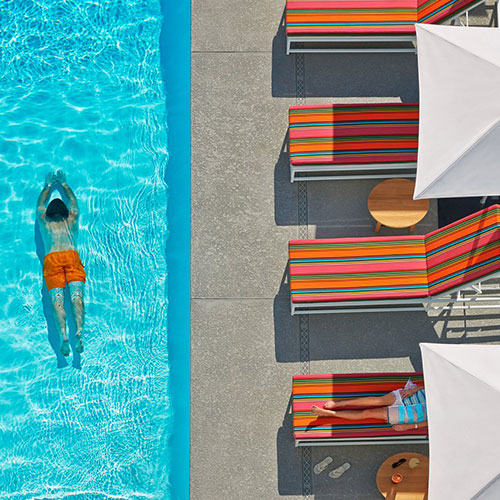 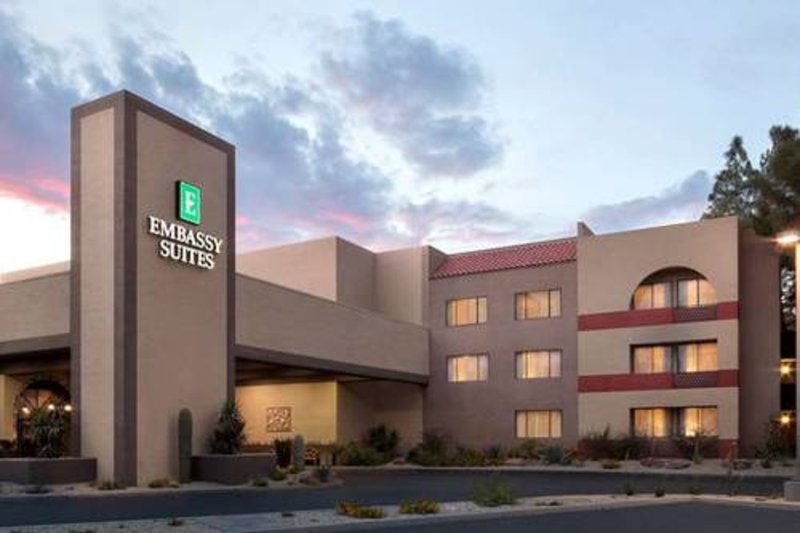