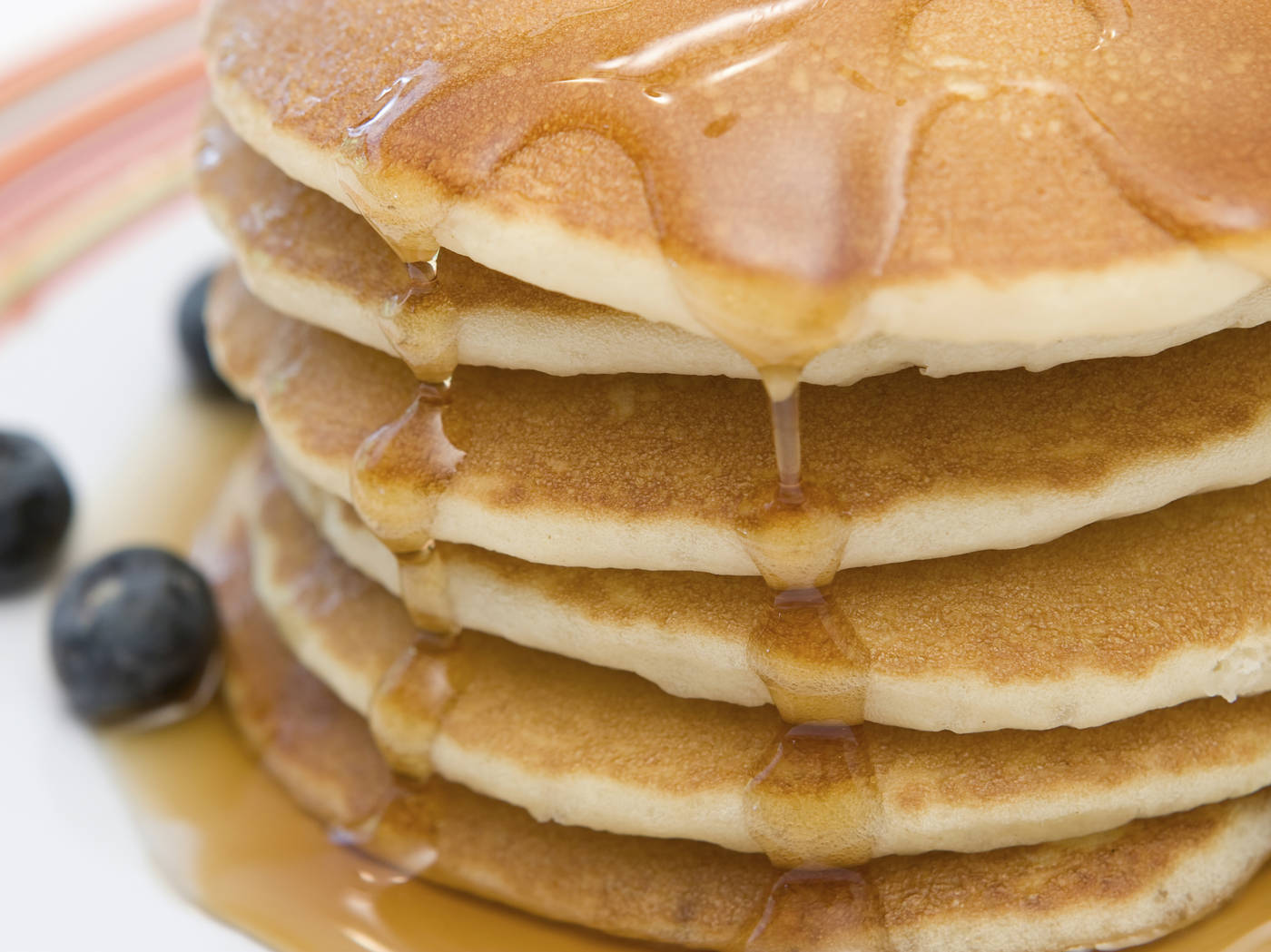 one day in the grand strand

One Day in The Grand StrandAAA editors suggest these activities for a great short vacation experience. Those staying in the area for a longer visit can access a 3-day itinerary at AAA.com/TravelGuides.

Morning Fuel up on flapjacks. Pancake houses are almost as plentiful as golf courses on The Grand Strand, but try Donald's Pancake House on North Kings Highway in Myrtle Beach if you're looking for where to eat.

Afternoon Shake the sand out of your shoes and head over to Broadway at the Beach for an afternoon of one-stop shopping and dining. Not your typical mall, this village-like promenade surrounding a huge, man-made lake is the place to go to stroll outdoors, feed seagulls and buy beachwear, Birkenstock shoes and Brighton accessories.

For lunch duck into a familiar pizza, steak or seafood eatery or nearby restaurants like Hard Rock Cafe and Jimmy Buffett's Margaritaville. Amusements include the Charles Bach Wonders Theatre and Ripley's Aquarium .

Evening Plan on an early dinner at Thoroughbreds Chophouse & Seafood Grille , an upscale equestrian-themed restaurant in Myrtle Beach, before taking in a live variety show. You can't go wrong with The Carolina Opry, The Strand's longest running show, at The Calvin Gilmore Theater . If you've seen it, choose “One—The New Show,” at Alabama Theatre in North Myrtle Beach . Both shows have won numerous tourism industry awards. 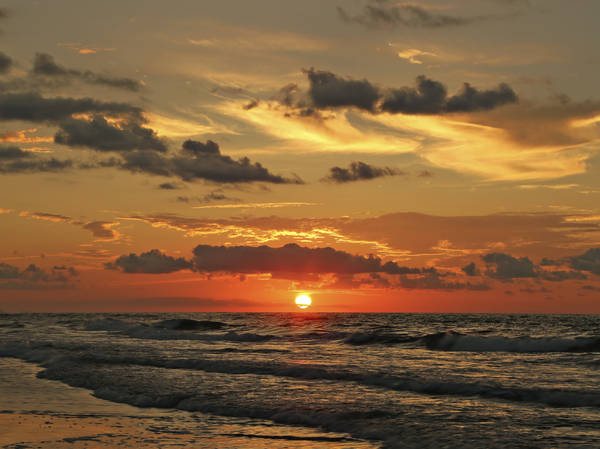 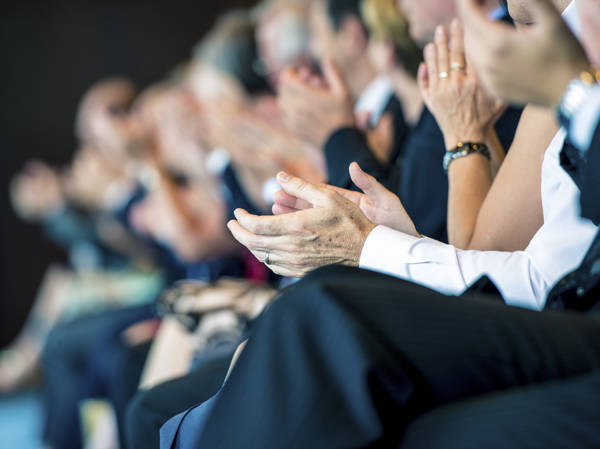 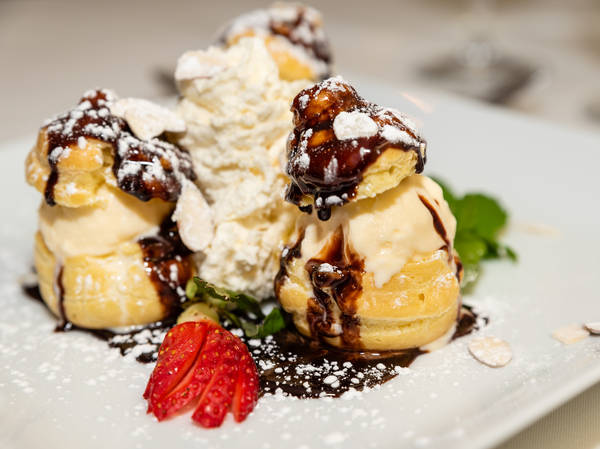